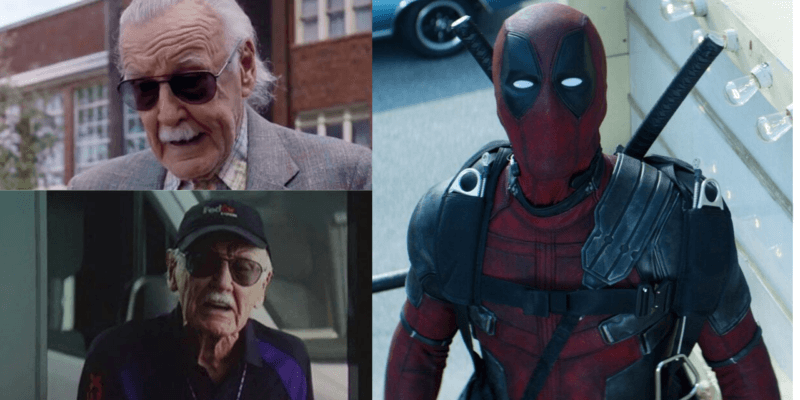 The future of Deadpool in the Marvel Cinematic Universe appears to be all over the place at the moment. Deadpool 3 seems to be moving ahead but at a very slow pace and given the nature of the character, you can understand why Disney and Marvel are being cautious with how they handle the character.

Related: Is Marvel to blame for the delay in Deadpool 3?

However, we’ve seen an interesting rumor crop up in numerous places that suggest that Deadpool is going to take the cameo duty in future MCU movies as well as appearing in Deadpool 3, and presumably, lots of other future MCU projects.

While nobody can ever take the place of the great Stan Lee, Deadpool really does sit in the best place to takeover cameo duty over any other character that Marvel has access to.

Not only could he provide a bit of comic relief to any scenario in any Marvel project, but his ability to break the fourth wall is also something that could be used in almost any project moving forwards. Though the rumor suggests that this role would happen after Deadpool 3, we could easily see this happening in movies within the MCU even before his official debut as part of the wider universe.

Related: How to watch every Marvel movie in chronological order

Deadpool has proven to be one of the most popular Marvel characters over the last few years both onscreen in his first two movies and offscreen in Marvel Comics. Once Disney can finally get him and actor Ryan Reynolds working in the MCU,  you can bank on him being used as frequently as Iron Man was in recent years.

We can’t wait to see him formally introduced into the MCU (hopefully as an Avenger). With the addition of the X-Men and The Fantastic Four, the MCU is going to be a very exciting place in the future.

What are your thoughts on Deadpool taking over cameos in the Marvel Cinematic Universe? Let us know in the comments below!

Comments Off on Is Deadpool Taking Over Cameo Duties From Stan Lee in the MCU?