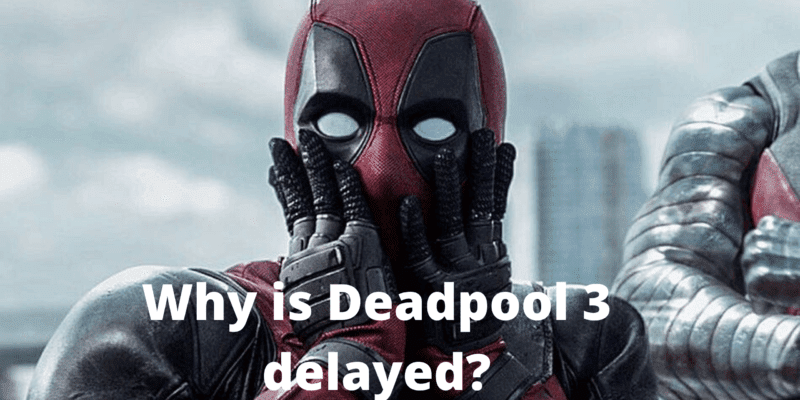 We’ve heard so many reports that Disney is proceeding with Deadpool 3 since the takeover of Fox but yet heard nothing to say for sure that the movie has a future in the MCU.

It’s understandable for a couple of reasons. The first being that Deadpool 3 would be the very first time an R-rated movie has appeared in the MCU timeline. The second being that Deadpool 2 (although great) just didn’t hit the same mark as the original movie. The template certainly needs a bit of a change for the third outing as it transitions from 20th Century Fox into a fully-fledged Marvel movie.

Well, actor Ryan Reynolds is ready to get back into the suit, what is stopping the next Deadpool movie from happening? According to Deadpool creator Rob Liefeld, the wait is solely on Marvel.

Here’s what he had to say in a recent interview with Comicbook:

They are the reason it isn’t happening. Whatever conundrum or it didn’t fit into your master plan, just commission it. Okay, commission it.

As the creator of Deadpool, Liefeld is understandably known for not holding back on his comments but also understand that fitting a character like Deadpool into the existing MCU is no easy challenge.

Disney and Marvel need to make a decision on whether to bring him and the X-Men into the MCU fully or weather to create a Deadpool Universe (totally possible) with the X-Force. Personally, I think Marvel is just working on how to get everyone into the next phase of the MCU, but boy I wish they would hurry up with the third film!

Related: How to watch all MCU movies in chronological order

Disney’s acquisition of Fox was no small deal and figuring out how everything falls into place is a lot of pressure on Kevin Feige and the rest of the team at Marvel. Fingers crossed they can get the whole team together soon and get Deadpool 3 moving!

Are you eager to see the next Deadpool film underway? Let us know in the comments below!