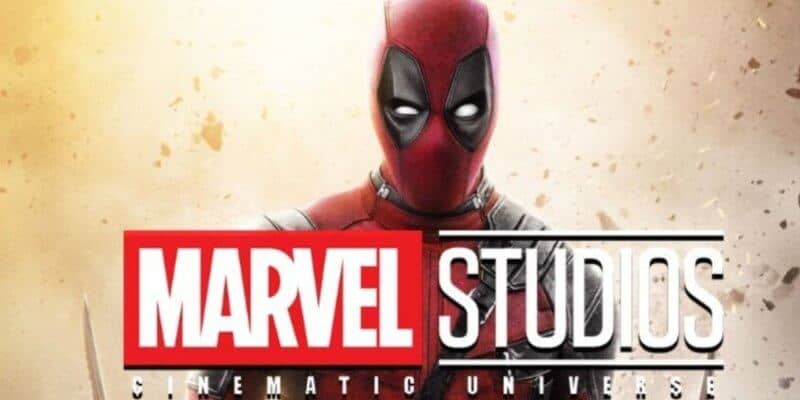 Ryan Reynolds gave everyone a wonderful Christmas gift this year as he just confirmed that Deadpool 3 is in the works.

On an episode of Live with Kelly and Ryan, Ryan Reynolds told the co-hosts that the “whole team” was working on Deadpool 3, but that wasn’t the only good news because he also confirmed that they are now part of the Marvel family!

Recently, there has been a lot of speculation around the release of the third Deadpool film, especially after Disney’s purchase of Fox, who was responsible for both Deadpool and Deadpool 2.

The biggest issue with Deadpool moving to Marvel (and Disney) is the fact that, if you’ve seen the films, you know that Ryan Reynold’s character isn’t the most “family-friendly”.

However, now it looks as if the studio is 100% on board with having Deadpool join the Marvel family!

Rob Liefeld, who is the comic writer and artist of Deadpool, had recently shared his thoughts on Disney making more movies with the character. In fact, Liefeld felt it was inevitable, no matter what plans the Walt Disney Company has for Marvel.

“You know, I just hope they can get it together,” Liefeld told Variety. “Fans want it. Fans want to see it. The whole thing about Deadpool is that culture moves so fast now and two years ago feels like twenty. There were two R-rated movies — and they were R-rated movies — that together made $1.2 billion and yes, I looked at those and counted them up.”

Though we aren’t sure when Deadpool 3 will officially arrive, at least we now have confirmation that a film is, in fact, being worked on!

You can watch the full interview with Ryan Reynolds below.

Are you excited to see Deadpool 3 join the Marvel family? Let us know your thoughts in the comments.

Comments Off on Ryan Reynolds Confirms Deadpool 3 at Marvel Studios