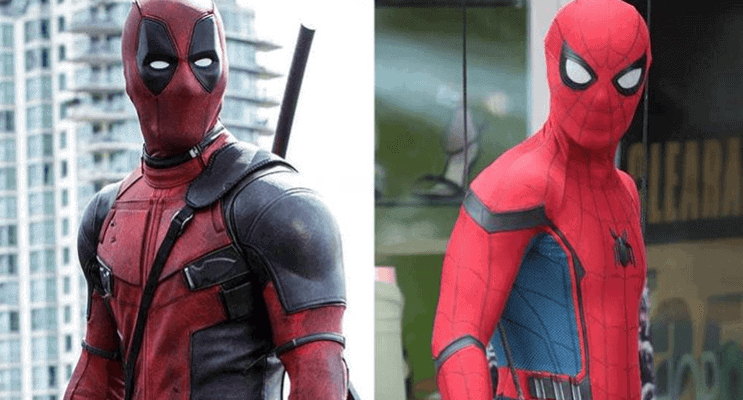 We just learned yesterday that Sony’s “Spider-Man” universe has officially cut ties with Disney’s Marvel Studios and Kevin Feige. And with all of the talk of what’s to come from Marvel in the future, it’s no surprise that fans worldwide are taking to social media to voice their concerns for the split, especially as it relates to seeing their favorite characters on the big screen.

If you’re not caught up, here’s a summary. In a recent report by Deadline, we learned that Sony and Disney will no longer be working together on future Marvel Cinematic Universe projects after both studios failed to reach a new agreement to co-finance the franchise. Sony wanted to stick with the original agreement (in which Marvel receives around 5% of the first dollar gross) while Disney wanted to switch the “Spider-Man” deal so the studios would receive 50%.

Ryan Reynolds, who plays the starring role in the “Deadpool” films, shared his take on this week’s news of Spider-Man no longer being a part of the Marvel Cinematic Universe. Fans have been wanting Deadpool to join the other superheroes in Disney’s Marvel films, and while we’re sure to get plenty more “Deadpool” movies now that Disney has acquired Fox, we’re not so sure who the Merc with a Mouth will star alongside. But as of right now, it’s pretty clear Tom Holland’s Spider-Man won’t be Deadpool’s co-star anytime soon.

In a response to a fan’s question on Twitter that said, “Can we get a Spider-Man and Deadpool movie now,” tagging Reynolds and Holland in the Tweet, Reynolds replied, “You can. But you can only see it in my heart.”

You can. But you can only see it in my heart.

As unfortunate as fans may believe, Reynolds is right. With Feige and Marvel Studios withdrawing from future “Spider-Man” films and with Sony continuing to produce films about the web-slinging superhero on their own, it’s pretty much certain that we won’t be seeing any further crossover from the Marvel Cinematic Universe in new “Spider-Man” movies. And now that Disney is creating more “Deadpool” films, we won’t be seeing the Merc with a Mouth getting buddy-buddy with our friendly neighborhood Spider-Man.

We hope this changes in the future, especially since it would be hilarious to see Reynolds and Holland as onscreen co-stars with their characters being such polar opposites. But for now, we’ll be keeping up with the latest developments and staying excited for what’s to come from each of these actors in the future.

What do you think of Reynolds’s response to the Disney-Sony “Spider-Man” drama? Let us know in the comments!