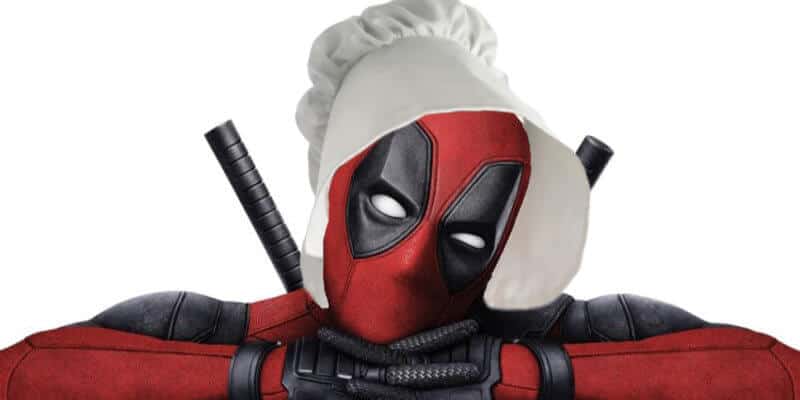 As we’ve recently shared, the idea of when or how Deadpool will come back to the big screen is still unknown. However, now it seems Disney can’t decide how to move forward with the character. Specifically, if he can move between R and PG-13 rated films.

Earlier this week, Variety’s Brent Lang shared via Twitter some recent developments of The Walt Disney Company and news from “sources” about everyone’s favorite “Merc with a Mouth.” Specifically, he shared that there are ongoing debates about whether Deadpool can move seamlessly between R-rated solo outings and PG-13 rated MCU movies.

Iger notes X-Men, Deadpool, Fantastic 4 are now under Marvel Studios chief Kevin Feige's control. Hear from sources that there are debates about whether Deadpool can move seamlessly between R-rated solo outings and PG-13 rated MCU movies.

Of course, most fans know that these films have never gone above a PG-13 rating, which could present a problem for the character as the humor associated with Deadpool isn’t exactly kid-friendly. And from this tweet by Lang, it seems Disney may be feeling the same way about the issue.

If this is a dilemma for the company, it could throw a harsh wrench into some of the rumored projects for the character. As we shared earlier this year, there was talk that Deadpool could possibly be introduced to the MCU through a “Spider-Man” film with the current superhero played by Tom Holland.

Similar to the “Avengers” films and the rest of the MCU films, these movies have only ever received a PG-13 rating. Of course, it’s not to say the possibility still isn’t there as it seems Disney is actively discussing the issue.

What are your thoughts on Disney’s struggles of trying to determine whether or not Deadpool could survive in a PG-13 rated film? Let us know in the comments below!