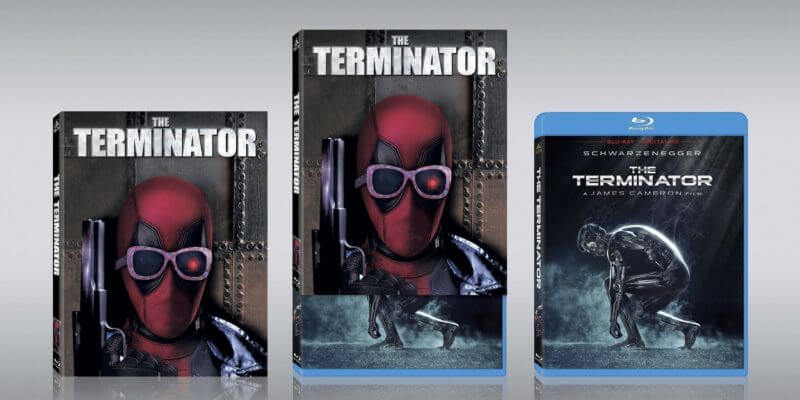 Deadpool continues to show up everywhere ahead of the theatrical release of “Deadpool 2,” even on the Blu-ray covers of other Fox movies.

Walmart has released a series of Blu-rays for movies from 20th Century Fox with special covers featuring the Merc with a Mouth in hilarious situations fit to each film. 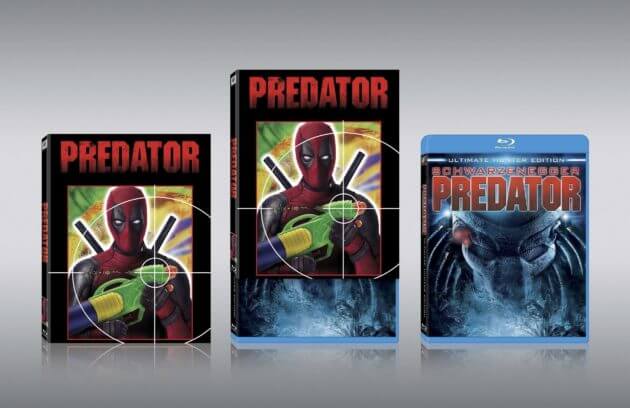 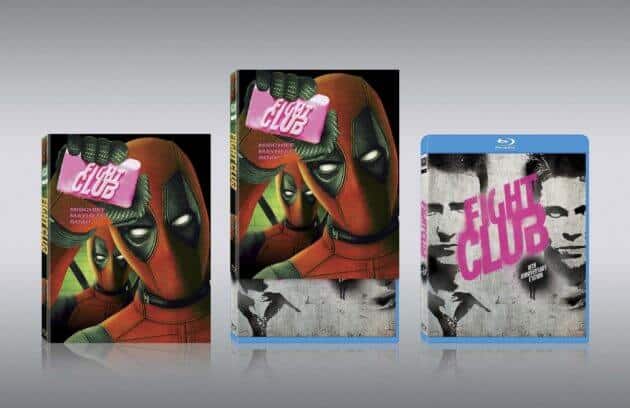 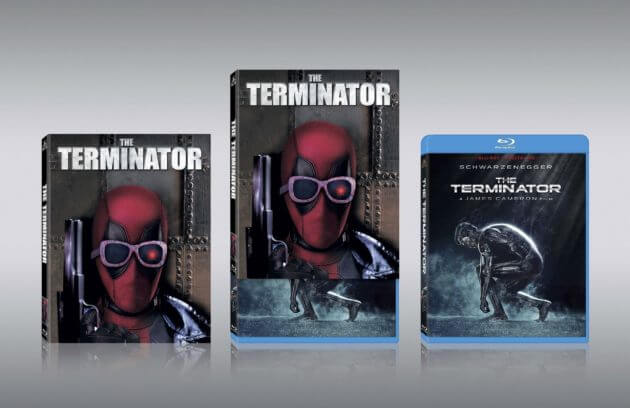 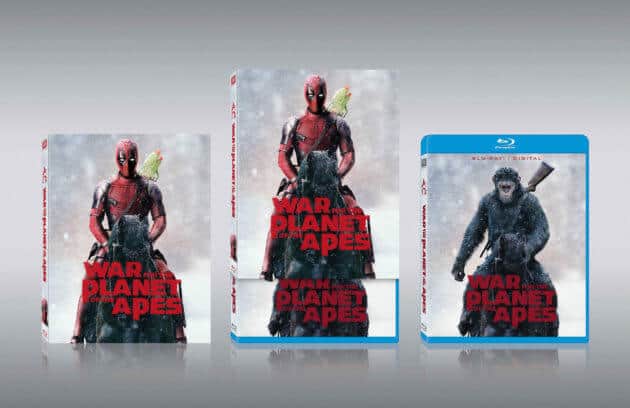 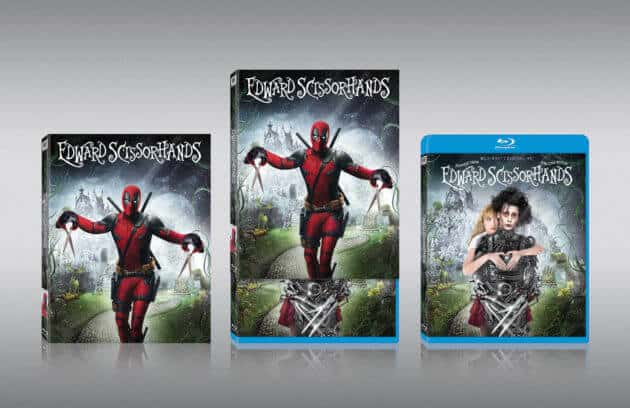 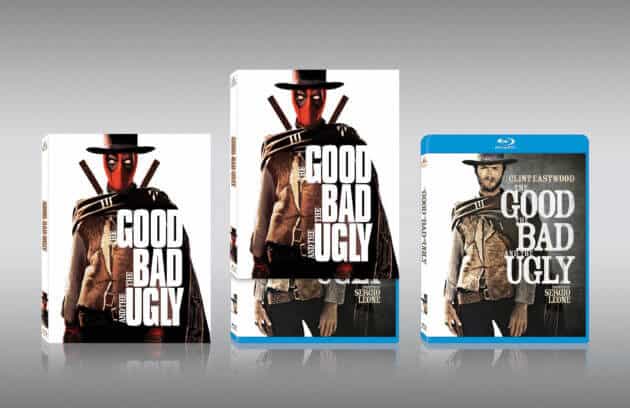 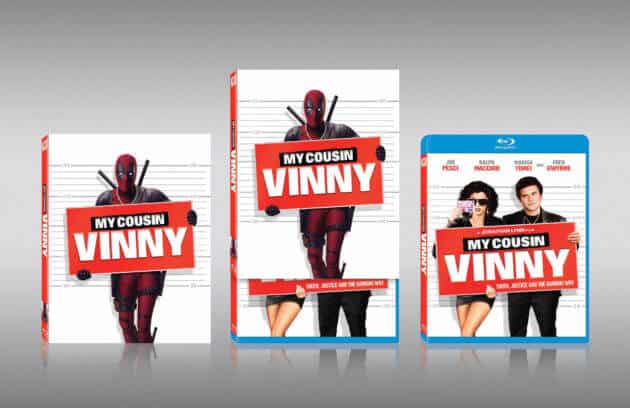 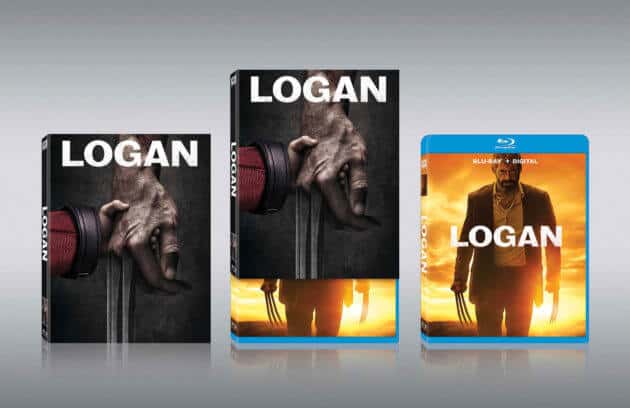 The full list of films with these special promotional covers include:

You can pick up these movies with their special cases at Walmart now, and see “Deadpool 2” when it slashes its way into theaters May 18.

Comments Off on Deadpool photobombs Blu-ray covers of Fox movies like “Logan,” “The Terminator” and more