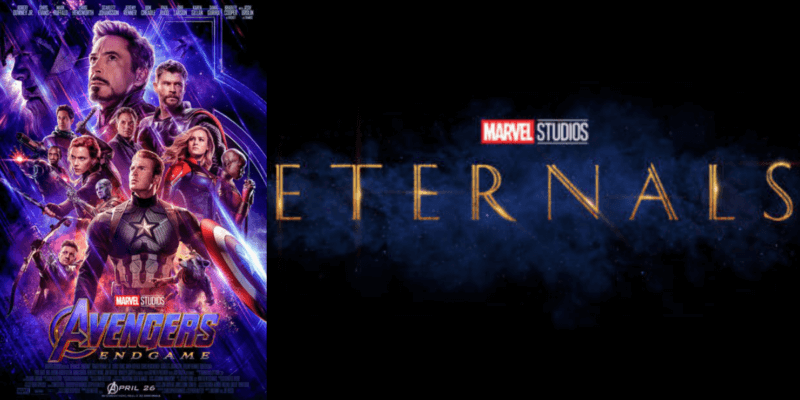 One of the most anticipated films of Marvel’s Phase 4, Eternals, will no doubt stray from the status quo of the Marvel Cinematic Universe. And it will bring along a star-studded cast of new characters played by actors like Salma Hayak, Kit Harrington, and Angelina Jolie.

But just how does Marvel Boss Kevin Feige plan to incorporate this brand new movie and brand new characters–for the MCU, anyway–into a storyline that is already over 20 movies and soon-to-be three Disney+ series deep?

The film’s director, Chloe Zhao, sat down with Margaret Gardiner over YouTube to explain just that. Stating how she believes that the film will not just fit into the ever-expanding universe, but also blaze new trail.

“I think that Marvel has been so incredible, that Kevin and Nate and the whole team, they knew from the moment I pitched the film, I really wanted to [have], you know, the scope and scale, and, at the same time, the intimacy,” she explained. “They knew I wanted both and they have been so incredible holding my hand through the entire process of allowing me to go as far as possible and as small as possible, and how that fit into the whole MCU. It’s been a pretty incredible process, you have to wait and see.”

Related: Marvel Says ‘Eternals’ Will be Bigger than ‘Endgame’

“Marvel Studios’ The Eternals features an exciting new team of Superheroes in the Marvel Cinematic Universe, ancient aliens who have been living on Earth in secret for thousands of years,” Feige explained. “Following the events of Avengers: Endgame, an unexpected tragedy forces them out of the shadows to reunite against mankind’s most ancient enemy, The Deviants.”

Are you excited to see Marvel’s Eternals? Why or why not? Let us know in the comments!