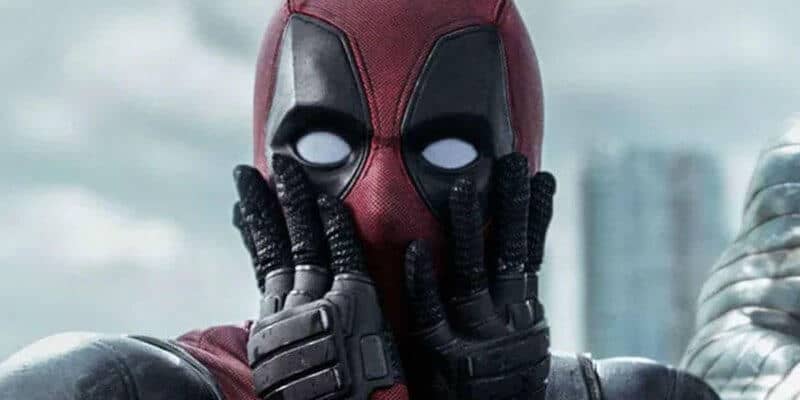 One insider reports that Reynolds has finally signed an official contract with Marvel Studios and it is, apparently, “huge”. The reported deal comes just two months after the official writing process for Deadpool 3 officially began.

Of course, this is just a rumor at this point. Neither Reynolds nor Kevin Feige (or anyone at Marvel) has come forward confirming or denying such a deal — and therefore readers should take this news with a grain of salt, for now. But, still, what could this deal mean for Marvel Studios and its fans if it was indeed made?

It could mean more Deadpool material beyond the third upcoming film. Though the Gin magnate and soccer club owner is already nearing 50, it doesn’t seem likely that he would want to step down if the opportunity to continue portraying Wade Wilson arises. At the 2020 Disney Investor Day event, Disney leaders also made clear that they are making room for more adult content on their platforms — particularly with Hulu and Disney+ Star, opening an avenue for potentially more R-rated Marvel stories that can join Deadpool and Hugh Jackman’s Logan.

Little else is known about Reynold’s current standing with Feige and Marvel — even the specifics of his third Deadpool movie are still unknown.

However, there is little doubt that Reynolds has left his mark on Marvel fans, pioneering a more irreverent, almost satirical side of the MCU that fans love

We at Inside the Magic will continue to update our readers on this story as more confirmed information comes to light. In the meantime, the MCU’s first Disney+ original series, WandaVision is set to premiere on the streaming service starting January 15.

Do you think we could see more of Ryan Reynolds in Marvel movies? Why or why not? Let us know in the comments!