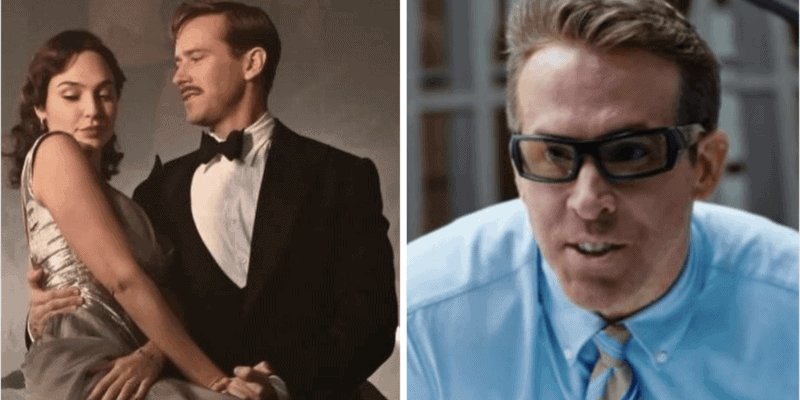 Both movies were set to be released by the Disney-owned 20th Century Studios. Free Guy’s theatrical release was slated for December 11 and Death on the Nile was supposed to hit the silver screen on December 18.

They were likely delayed, like so many movies this year, by the continuing coronavirus pandemic. Movie theaters are still struggling to operate or generate profits as the virus continues to spread.

Disney has not yet confirmed what the new plan is for these two films. The company has already opted to release Pixar’s Soul to Disney+ on Christmas Day and already bypassed theaters with its live-action Mulan — sending it to the Disney+ Premier Access tier — earlier their year

In the open world video game Free City, Guy (Reynolds) is a non-player character (NPC) working as a bank teller. Thanks to a program developed by programmers Milly (Jodie Comer) and Keys (Joe Keery) inserted into Free City by the publisher Antoine (Taika Waititi), Guy becomes aware of his world being a video game, and takes steps to make himself the hero, creating a race against time to save the game before the developers can shut it down.

Meanwhile, the IMDB page for Death on the Nile features this synopsis of the classic tale of the retelling that stars Gal Gadot and Armie Hammer:

Belgian sleuth Hercule Poirot’s vacation aboard a glamorous river steamer turns into a terrifying search for a murderer when a picture-perfect couple’s idyllic honeymoon is tragically cut short. Set against an epic landscape of sweeping Egyptian desert vistas and the majestic Giza pyramids, this tale of unbridled passion and incapacitating jealousy features a cosmopolitan group of impeccably dressed travelers, and enough wicked twists and turns to leave audiences guessing until the final, shocking denouement.

What do you think about Disney delaying these two 20th Century Studios movies? Do you think they will still release to movie theatres or will they eventually debut on Disney+ amid the company’s new streaming focus?