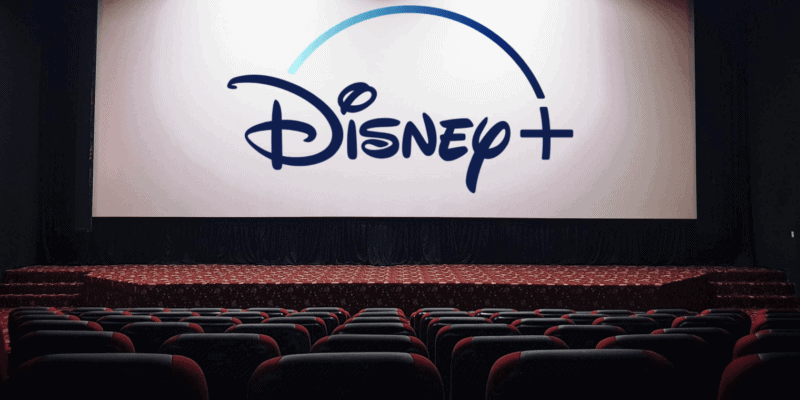 The Walt Disney Company has decided to send two more movies originally meant for theatrical debuts straight to Disney+. Both The One and Only Ivan and Magic Camp will now premiere on the Disney streaming platform on August 14.

We previously reported on one of these films, The One and Only Ivan. Based on the award-winning Katherine Applegate novel, this family movie tells the tale of Ivan, a 400-pound silverback gorilla who lives in habitat at a shopping mall with Stella the elephant, Bob the dog, and other animal characters.

Eventually, the motley crew of animals, including newcomer Ruby the baby elephant, decide to break out of their habitat to help Ivan return to the jungle where he was born. The One and Only Ivan features the voice talents of Angelina Jolie, Danny DeVito, Helen Mirren, and Chaka Khan, among others. The live cast includes Bryan Cranston and Ariana Greenblatt.

The other new Disney movie that will now be sent straight to Disney+ is Magic Camp. This film, which was originally supposed to feature Steve Martin and release to theaters in 2018, has been pushed back multiple times, first from April 2018 to August 2018, and then to 2020 on Disney+.

A group of misfit campers help a down-on-his-luck magician rediscover his love of magic in Disney’s “Magic Camp,” a heartwarming comedy about finding joy and confidence in self-acceptance.

What does this mean for movie theaters?

After the controversy surrounding AMC theaters and Universal Studios earlier this year, it is interesting to see Walt Disney Studios also making the decision to send more movies that were supposed to be theatrical releases straight to Disney+.

The movie theater industry has been hit hard during the pandemic and the more movies that major studios debut on their streaming services, the fewer films there will be to show on the silver screen.

Currently, two potential summer blockbusters, Disney’s live-action Mulan and Warner Bros. Tenet, are still scheduled for theatrical releases. It is possible, however, that the release date for either film could be pushed back again.

The ultimate effect the pandemic outbreak has had on the movie theater industry and the global box office will not, of course, be known for several years.

Neither Disney CEO Bob Chapek nor Chairman Bob Iger have specifically addressed whether they will continue to send movies straight to Disney+. In June, Artemis Fowl became the first film originally slated for a theatrical release date to hit the Disney+ streaming service.

Are you looking forward to seeing these two new theatrical movies on Disney+ instead?