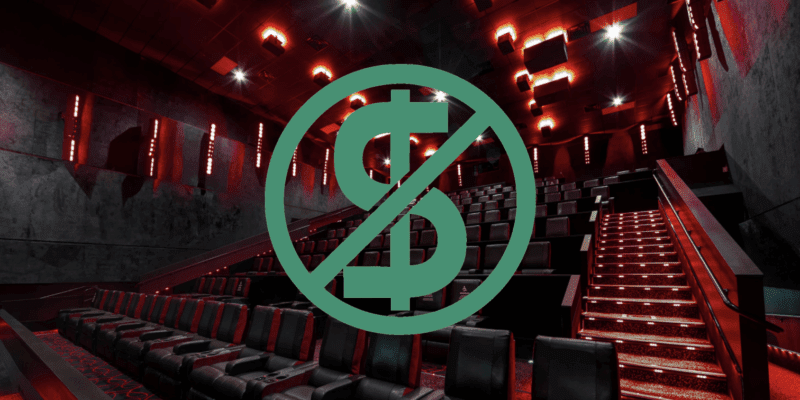 The movie theater industry’s struggle amid the coronavirus pandemic has been well documented. Between the fact that these entertainment facilities were forced to close as a result of the COVID-19 outbreak and the suspension of film production, theater owners have had it rough for nearly the entirety of 2020.

AMC Entertainment, in particular, has been in the news a lot. As North America’s largest theatre chain — they boast over 1,000 screens across the United States and Canada — many movie goers expected them to emerge from the pandemic closure with plenty of reserves.

This has not, however, proven to be the case. AMC has already discussed bankruptcy and, at one point, was reportedly in discussions to sell to Jeff Bezos’s Amazon empire. Then, though, the company defied expectations and released a reopening plan that included their Disney Springs location at Walt Disney World Resort in Florida.

Now, unfortunately, it seems that all of AMC’s efforts may not have been enough to save the theater giant. As per a WESH 2 news report via CNN:

AMC Theatres said Tuesday that its existing cash resources would be “largely depleted” by the end of 2020 or early 2021 because of the “reduced movie slate for the fourth quarter,” as well as “the absence of significant increases in attendance from current levels.”

The company said it has two ways out of its cash crisis: Either more customers need to buy tickets, or it will have to find new ways to borrow money.

The concept of selling more movie tickets may not be plausible at this point. Not only are major motion picture studios not yet comfortable with theatrical releases — Walt Disney Studios recently announced Disney-Pixar’s Soul will debut on the Disney+ streaming platform, just as Mulan successfully did in September — but people simply aren’t willing to visit theaters yet.

Other major releases, such as Marvel’s Black Widow prequel, have been pushed into next year, which doesn’t help movie theaters right now.

As the WESH 2 article noted:

As of Oct. 9, AMC reopened 494 of its nearly 600 U.S. theaters at a seating capacity between 20% and 40%. But AMC isn’t filling the limited seats it’s offering: Since the U.S. theatrical market reopened in the late summer, it has served more than 2.2 million guests. That represents an attendance decline of 85% compared to last year.

From the looks of things, CEO Adam Aron and AMC will have to get creative if they are to survive into 2021.

Do you enjoy going to the movies? Are you sad that movie theater chains like AMC may not make it through the pandemic or do you prefer streaming?