UPDATE: “Bankruptcy Likely” For AMC Theatres Nationwide - Inside the Magic 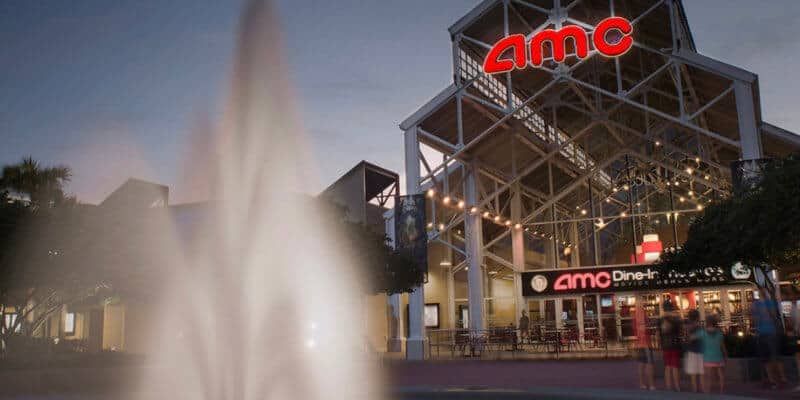 With all major film companies, including Walt Disney Studios and Universal Studios, delaying movie production and releases for the foreseeable future, AMC is unlikely to rebound quickly. Many potential blockbusters, such as the live action Mulan remake, and Marvel Studios’ Black Widow, have been delayed.

In a report today, Handler stated, “Based on our view that theaters will be closed until at least August and our belief that AMC lacks the liquidity to stay afloat during that time, we expect the company will soon be faced with filing for bankruptcy.”

It is important to note that AMC Theatres are likely to file for Chapter 11 bankruptcy, which will give them the ability to attempt restructuring in a bid to salvage the popular movie theatre chain.

Hander indicated that “AMC’s decision to stop paying rents to landlords” has played a major role in financial analysts’ concerns.

He also stated that, “We believe the weight of its balance sheet will make for tough sledding given the company’s high leverage, thus making reorganization inevitable.” It looks like AMC Theatres will undoubtedly find itself filing for bankruptcy in the near future.

The AMC Theatres at Disney Springs has not shared an update since the initial temporary closure announcement last month. The official website says to check back online for updates.

There has currently been no word from Carmike Cinemas, Cinemark, Regal Cinemas, and other major movie theater chains in the United States.

Stay tuned to Inside the Magic for more information about this developing story, including what this means for AMC Stubs A List members. ITM will share the latest updates about the film industry and the pandemic as they arise.