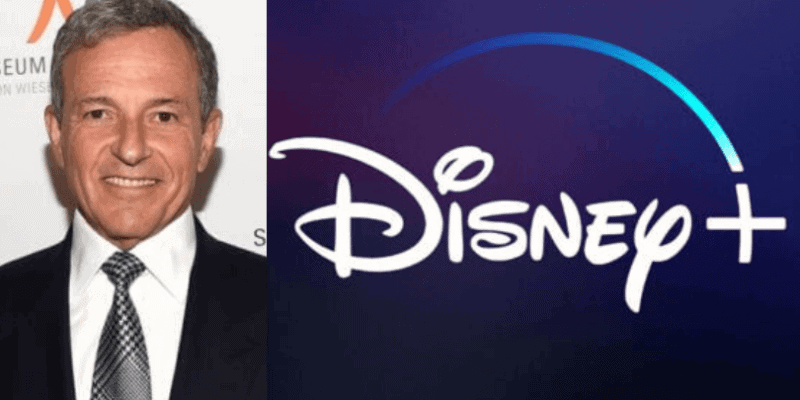 As the current pandemic has resulted in global stay-at-home orders, it is no secret that Disney’s schedule for theatrical releases has been completely derailed. Disney-Pixar’s Onward was cut short at the box office, and several movies have been pushed back in order to give them a proper opening weekend.

But Disney’s Executive Chairman Bob Iger has another idea. Why not release some of these films straight to Disney+? Disney already uploaded Onward after the theater closures cut its theatrical run short, and they’ve already announced the upcoming film Artemis Fowl will forgo a theatrical release altogether to be released on the direct-to-consumer streaming service instead.

In an interview, Bob Iger said the following:

“There are some we’ve decided to put on Disney+. We already announced one, Artemis Fowl, that would have been released in theaters. Others we’ve simply delayed. In some cases we’ve moved things onto Disney+ faster than we would have. Frozen 2 was one of them, but Onward would be the biggest example. It was in theaters when this happened. We moved to a pay-per-view period for a couple of weeks where people could buy it and own it. And then we ended up putting it on Disney+.

“In terms of movies going ahead after Artemis, there may be a few more that we end up putting directly onto Disney+, but for the most part a lot of the big tentpole Disney films, we’ll simply wait for slots. In some cases we’ve announced new ones already, but later on in the calendar.”

The rationing of premiere slots makes sense, but considering such a big name as Artemis Fowl didn’t make the cut, it will be interesting to see both what films will also be sent down the “straight to Disney+” track and also what yet-unnamed projects currently scheduled for next year are even bigger than what we already know is coming. At this point, only time will tell.

But there is little doubt that Disney fans forced to stay at home will be complaining about getting a brand new Disney film sent straight to their computer via Disney+. 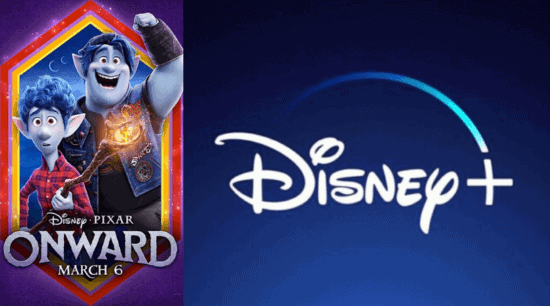 Would you like to see Disney release more of its films on Disney+ instead of waiting for a theatrical release? Which movies do you think could just be released onto Disney+? Let us know in the comments!