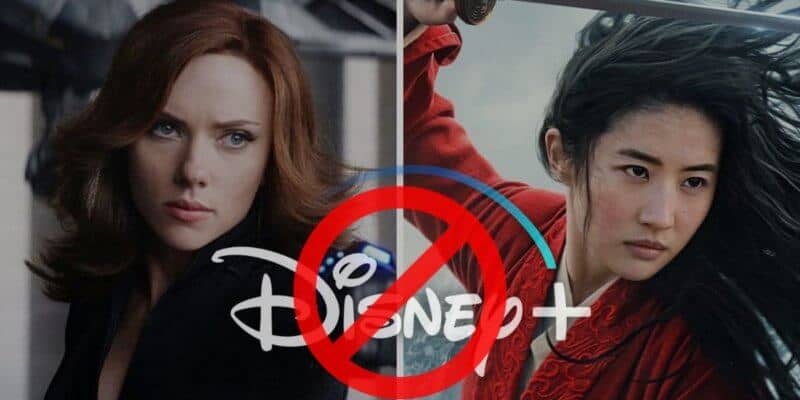 We recently reported that rumors were spreading that Black Widow and Disney’s live action Mulan film were reportedly coming to digital and Disney+ instead of being released in movie theaters.

It looks as though these rumors are now squashed as Disney just announced new release dates for both Black Widow and the live-action Mulan as well as other Marvel Phase 4 films — all for theatrical release.

Black Widow was originally set to open in May but due to the current pandemic, it was delayed. We just got word that the MCU film will now take the November 6, 2020 release date slot, which was originally occupied by The Eternals.

Doctor Strange in the Multiverse of Madness now moves to November 5, 2021, which also affects Thor: Love And Thunder — Now set to debut in 2 years on February 28, 2022.

It looks as though Black Panther 2 will keep its current date, May 8, 2022, but Captain Marvel 2 was also just shifted and will now debut two weeks earlier than planned on July 8, 2022.

This is actually the longest stretch without a Marvel film ever since the gap between Incredible Hulk and Iron Man 2, which occurred one decade ago.

Corrected (thanks @SamHowe14) : There are many, many more important things happening in the world, but when Black Widow opens, it will be the longest stretch without a Marvel movie since the gap between Incredible Hulk and Iron Man 2 a decade ago. https://t.co/W44kzNfBc6

As for non-Marvel films, Disney’s live action Mulan was to have opened last March before it was postponed due to the pandemic. Mulan is now opening on July 24, 2020. Because of this, the upcoming live-action Jungle Cruise film starring Dwayne ‘The Rock” Johnson and Emily Blunt will be delayed an entire year and will now debut on July 30, 2021.

Disney’s upcoming Artemis Fowl sci-fi fantasy film, on the other hand, will no longer have a theatrical release and instead will be going straight to the Disney+ service.

Will you be seeing any of these films in theaters when they make their debut? Let us know in the comments.