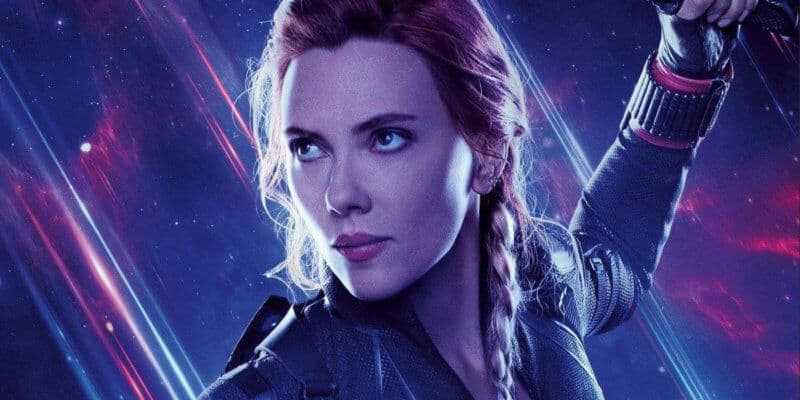 As with any Marvel movie, there’s always a lot of rumor going round in advance of the movie’s release but these are ones you are going to want to hear. Fair warning on this one, potential spoilers for the upcoming Black Widow movie below…

So while quite a lot of the movie detail has apparently leaked online, I’m not going to completely ruin the story for you. Nevertheless, this is something that got me very excited and relates to one of the only problems I had with Avengers: Endgame.

It seems that the second credit sequence of the movie is going to involve Hawkeye and will address fan concerns that Iron Man got quite the send-off compared to Natasha in the movie.

Rumors suggest that Hawkeye and his family are going to be stood over the grave of Natasha mourning the loss of their very close friend in the final post-credit sequence. There was a lot of backlash online last year when very little time was given to the funeral of Black Widow when compared to Iron Man. Given she sacrificed just as much as Tony did during the events of the movie, it seems only fitting that Marvel finally give her a good send-off and it works a nice little fan service as well.

Of course, this does mean that if this rumor is true, the solo outing of Black Widow could very well be the last time we see Scarlett Johansson in the role. This would be a real shame, but much like Robert Downey Jr. has said in recent interviews, never say never. With the Marvel Cinematic Universe, literally anything can happen.

Oh and if you did want to potentially spoil the plot of the movie and reveal more about what is planned for the next phase of Marvel movies, just check out the source at the bottom of this article.

What do you think of this, does it sound likely and do you think Black Widow needs a proper send-off? Let us know in the comments below!