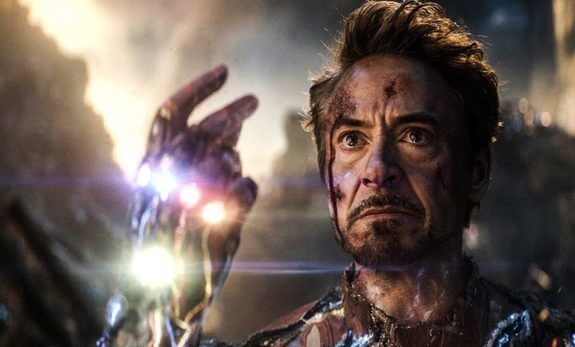 Marvel fans are still trying to get over the fact that the fan-favorite hero passed in Avengers: Endgame, but now the MCU star is speaking out.

Fans of the MCU everywhere have been paying tribute to the iconic Marvel superhero, but Downey is now saying that fans may not have seen the last of Tony Stark.

Robert Downey Jr. will soon be starring in Dolittle, and during an appearance in support of the upcoming film, Downey told Extra that he “is more or less done” but that “you can never say never”.

Downey said it somewhat casually, as he does most things, but Susan, his wife, immediately stopped him in his tracks to tell him that what he just said would be the next day’s headline, which as you can see, clearly was true.

“Yeah, anything could happen. I’m really enjoying…” Downey said before his wife interjected. “As far as I’m concerned, I hung up my guns and I’m good to let it go. I also think Marvel is on this journey now and they’re trying a bunch of other stuff, and I’m excited for them to see how all that goes. It’s hard to project.”

When an actor hints at something like that, reporters and MCU fans don’t take it with a grain of salt. Could we see Downey return as Iron Man? Only time will tell.

You can watch the interview with Extra below.

Robert Downey Jr. first joined the Marvel Cinematic Universe in 2008, starring in the first Iron Man movie, which is what kicked off the MCU.

He went on to play the role for over ten years, appearing in a variety of different movies, including:

Are you excited to hear Robert Downey Jr. weigh in on the possibility of Iron Man returning? Let us know in the comments.