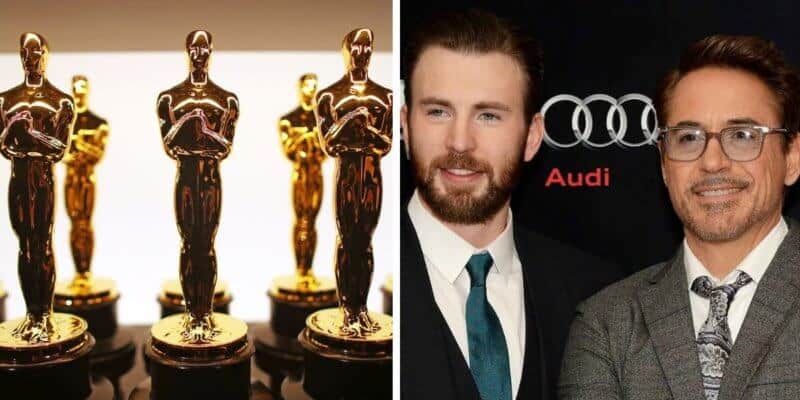 Disney and Marvel Studios broke records this year thanks to the box office hit Avengers: Endgame, which became the highest-grossing film in history after it passed James Cameron’s Avatar.

The end of the decade-long Infinity Saga has clearly hit the record books but Disney thinks the film (and its actors) deserves more as they are now pushing for Avengers: Endgame for a ton of Academy Awards, including its main stars.

Marvel fans have been pushing for Robert Downey Jr. to receive a nomination for the Oscars for his incredible performance of Tony Stark (a.k.a. Iron Man), ever since the film’s release in April. But Disney and Marvel feel as if all of their Avengers: Endgame stars could potentially set records this awards season.

There are a total of 13 actors from the Marvel film that now appear under the “For Your Consideration” banner on the Disney awards campaign website that they would like to be considered for a nomination.

Since this star studded cast is looked at as more of an ensemble of actors and actresses, no one is being pushed by Disney for Best Lead Actor or Actress this awards season.

Do you think Avengers: Endgame will be nominated for any Academy Awards? Let us know in the comments.