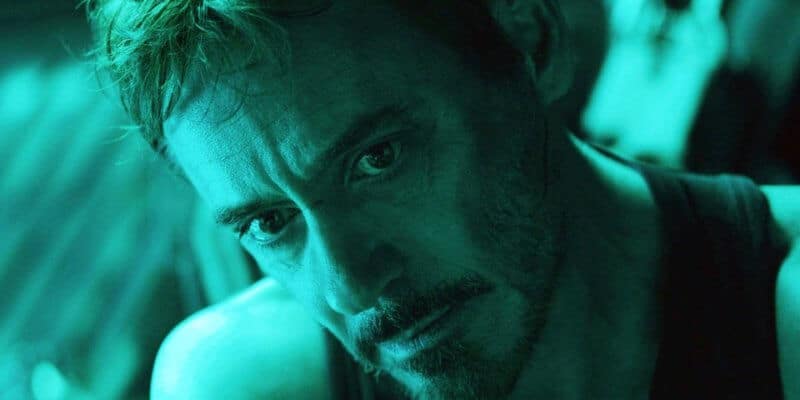 Spoiler Warning: This article hints at the events of “Avengers: Endgame.”

It’s been just over a week since “Avengers: Endgame” premiered in theaters, and already fans are campaigning to get Robert Downey Jr. an Oscar.

Not long after seeing Robert Downey Jr.’s performance as Iron Man in the finale to the current Marvel Cinematic Universe saga, fans are saying the actor deserves an Oscar. Downey has played Tony Stark for 11 years in 10 different MCU films, and to say fans were enamored with his acting in “Endgame” is quite the understatement. We’ve seen the actor develop Tony Stark’s character for over a decade and craft a story and personality that fans have fallen in love with film after film. It’s safe to say that “Avengers: Endgame” would have been an entirely different film without the emotional ending that Tony Stark gave to the story. And to reward Downey for his performance, fans say he deserves an Academy Award.

As Comicbook points out, superhero films aren’t exactly known for being Oscar material. Sure, “Black Panther” scored a Best Picture nomination but was still overlooked in the acting and directing categories, even though it was a total hit at the box office and among fans and critics alike. And while Robert Downey Jr. has been nominated for an Oscar in the past (he lost Best Supporting Actor to Heath Ledger, who won for “The Dark Knight”), it’s too soon to tell whether the Academy will vote in favor of an actor in a superhero film. Still, we’re holding out hope.

Take a look at what fans have to say on Twitter as they campaign for Downey’s Oscar:

He deserves an #Oscar just because he's Robert Downey Jr.
It's about time! https://t.co/RqeClTu6FR

Hey @TheAcademy, Robert Downey Jr. has been the linchpin of the @MarvelStudios Cinematic Universe since it began in 2008, playing @Iron_Man / Tony Stark in 10 different films. It’s time for him to win an Oscar. #VanityFair https://t.co/vIcTxeOFQF

@RobertDowneyJr p.s lol I really don’t think there’s a more Oscar worthy performance as an actor as you hitting the best snap ? in the existence of film and my soul among 330 million others being ripped out in the last 20 minutes of #endgame

But it isn’t just fans on social media who are saying Downey deserves an Oscar. Vanity Fair even published an article saying that the actor is the only logical choice out of the entire “Endgame” ensemble for a best-supporting actor campaign, as Downey has had over a decade to establish his character as a pop culture icon. Perhaps with the help of Vanity Fair’s stamp of approval, we can get Downey that Oscar nomination.

Whether or not the campaign to get Downey an Oscar is successful, he’ll always be our hero. Tony Stark, we love you 3000.

Which “Avengers: Endgame” actor do you think deserves an Oscar? Let us know in the comments!

Comments Off on Marvel fans say Robert Downey Jr. should get an Oscar for “Avengers: Endgame”