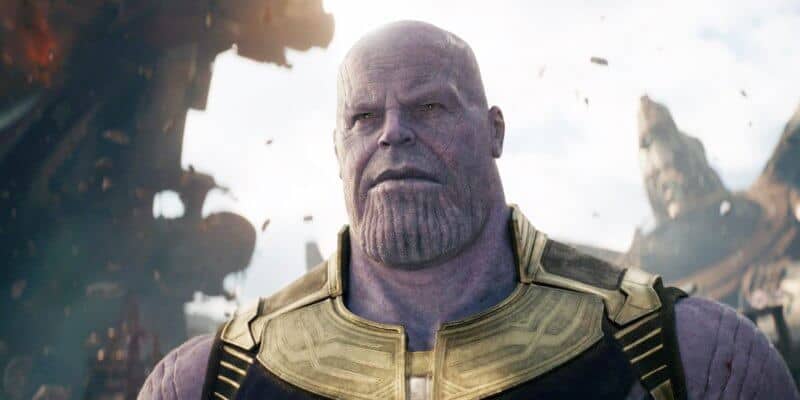 Warning: This article does contain small spoilers from “Avengers: Endgame.”

For the majority of the world who have seen “Avengers: Endgame,” they’re probably pretty familiar with the massive plot twists that occur in the Marvel Cinematic Universe. One major being the introduction of time travel, which not only changes the past and the future but also the amount of universes that can occur within the MCU.

From the events that took place in “Avengers: Endgame,” the MCU has officially been transformed into a Marvel Cinematic Multiverse, which can contain different timelines that can house major MCU characters like Captain America and Loki.

According to a recent report by Comicbook, this opening of multiple multiverses within the MCU could potentially open a door to a Marvel Comics villain who, in the past, has thrived from managing and conquering time. This villain is Kang the Conqueror.

In the Marvel Comics world, Kang the Conqueror has terrorized the Avengers since the 1960s and is known as one of the most enduring and popular villains the team has ever faced. Kang is a warlord from the distant future who mastered travel between timelines and alternate realities with the help of his advanced suit of armor, which utilizes futuristic technology.

with his capabilities he’s able to travel back and forth in time to conquer different epochs. However, he eventually gets to the timeline of the Avengers and many other Marvel heroes, where he runs into some trouble.

Kang makes the most sense to be the next major villain because his time travel abilities would allow him to appear in different times or realities throughout the now multiple MCU timelines.

Additionally, Kang is not just a singular villain, but rather the form of several different ones. Some of his many forms include Immortus, the older version of Kang, Iron Lad, the adolescent version of Kang and Rama-Tut, the Egyptian Pharaoh that Kang tried to be when first traveling back in time.

One other fascinating find about Kang is that he is actually Nathaniel Richards, 31st-century scholar who descended from Reed Richards, who’s most famously known as Mister Fantastic! Now that “Fantastic 4” is a property of Marvel Studios’, it could lead to “Fantastic Four” and “X-Men” characters possibly finding their way into the MCU with the tie-in of this massive super villain.

At this point in time, Disney has not confirmed any news about the next phase of the MCU. However, wouldn’t it be cool if Kang was the next Thanos?

What are your thoughts on Kang possibly being the next villain in the MCU? Let us know in the comments below!

Comments Off on “Avengers: Endgame” set up the next galaxy-shattering villain for the MCU