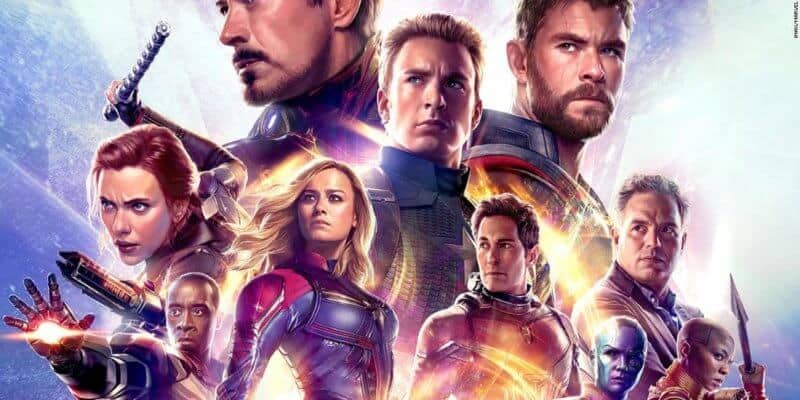 “Avengers: Endgame,” the most successful box office movie of this year caused quite the stir around the world as it seems fans in every part of the globe fought tooth and nail to get tickets to see this epic finale film. One man was so determined to see it, he completely disregarded his military responsibilities and went “missing” to catch a viewing of it and now he might be in serious trouble.

Most fans of the larger-than-life Marvel film were more than eager to see how Earth’s Mightiest Heroes were going to retaliate against Thanos after he snapped away half of the universe. Although, as exciting and enticing as this story is, it still might not be important enough to be imprisoned for, which is what one soldier in South Korea’s Air Force might be facing.

According to a new report from WowTV, it was reported that one soldier in South Korea’s Air Force went missing. Until he was found at a movie theater watching “Avengers: Endgame,” and now the soldier is facing some pretty serious consequences.

It was reported that eighteen soldiers in the Republic of Korea Air Force 20th Fighter Wing had departed the base to perform public services as part of their duties. However, one of them didn’t return, which led military police to go looking for the soldier.

“I wanted to see the Avengers movie so I ran away from the site while we were standing by,” said the man, according to WowTV (via Kotaku).

A spokesperson for the Korean military explained that an investigation will follow due to the soldier’s action of going AWOL. “We will enforce our training so the soldiers assigned to public welfare activity can focus on their mission,” said the spokesperson.

According to Comicbook, at this time, it is unclear what punishment the soldier will face for his actions if any.

What are your thoughts on this soldier going AWOL to see a showing of “Avengers: Endgame”? Let us know in the comments below!