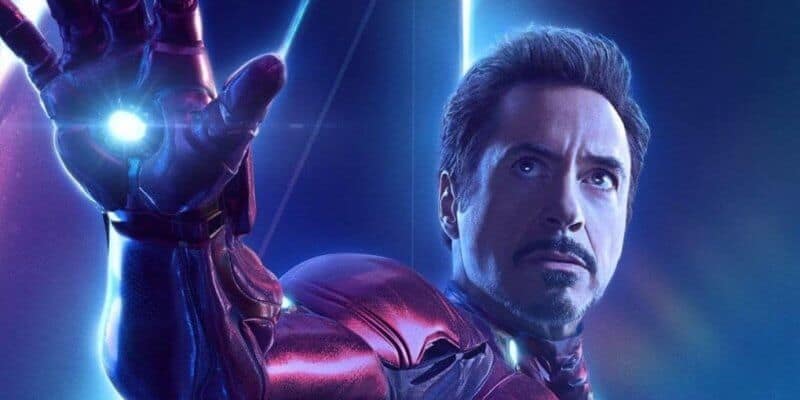 Everyone has always loved Tony Stark, also known as Iron Man, but after that cinematic death in “Avengers: Endgame,” everyone fell even harder for Mr. Stark (if that’s even possible). And now, there is an actual, real-life statue where you can pay your respects to Tony Stark/Iron Man thanks to artist Daniele Basso.

Basso created the first ever monument, located in Italy, in celebration of Iron Man himself honoring the character’s heroic death in “Avengers: Endgame.” Marvel fans everywhere remember how Stark sacrificed himself in order to defeat Thanos and save the rest of the world, and how there’s a statue to honor him.

The plaque accompanying the statue is written in Italian, of course, but it roughly translates to, “The first monument dedicated to Iron Man in the year of his death in the cinematic world, we celebrate Tony Stark as a man who dedicates his life’s fortunes to fight for the ideals he believes in… reminding us that we are all the protagonists of our time – that the future of humanity depends on our decisions… that all of us must be heroes!”

This isn’t the only way fans are remembering Iron Man. Ever since the 2019 box office hit, fans have been getting tattoos of Tony Stark, cosplaying as him at Comic Cons all around the world, or rewatching the MCU films on repeat (which you will soon be able to do on Disney’s new streaming service, Disney+, coming November 12).

Recently at D23 Expo, Robert Downey Jr. was honored with the Disney Legends Award. He originally made his Disney debut in the 2006 film, “The Shaggy Dog,” but he would go on to fill the shoes of Iron Man in “The Incredible Hulk,” “Captain America: Civil War,” and four other “Avengers” films.

Are you pleased to hear that Iron Man has a statue in his honor?