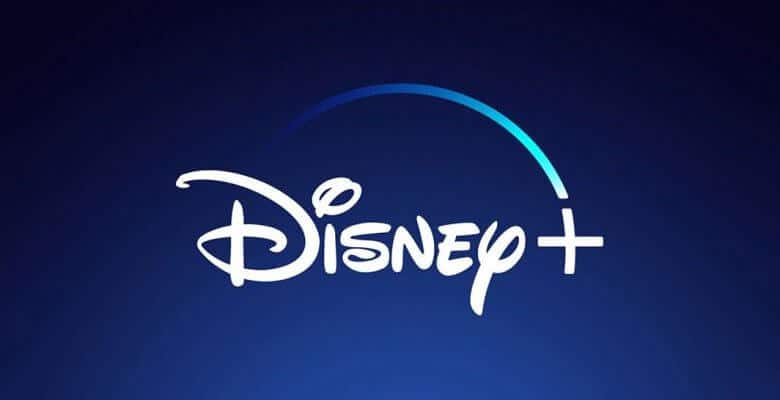 There has been a lot of talk around Disney’s new streaming service, Disney+, at the D23 Expo this weekend. We’ve learned information and received announcements on new shows, new movies, and we even learned about the way these shows and movies will be released (which is nothing like our current go-to streaming services).

In April, Disney CEO Bob Iger stated “Disney+ marks a bold step forward in an exciting new era for our company — one in which consumers will have a direct connection to the incredible array of creative content that is The Walt Disney Company’s hallmark.”

“We are confident that the combination of our unrivaled storytelling, beloved brands, iconic franchises, and cutting-edge technology will make Disney+ a standout in the marketplace, and deliver significant value for consumers and shareholders alike,” Iger continued.

We have now learned, that unlike Netflix, Disney+ will allow their subscribers to stream multiple devices at the same time! On each account, you will be allowed seven different user-profiles and will be able to stream up to four devices at once. (at no extra charge!)

You will also be able to watch these shows and movies in high-definition 4k videos, once again, at no extra charge!

#D23Expo guests got a sneak peek at all the magic headed to #DisneyPlus, launching November 12. pic.twitter.com/ugdasNsh0d

Another thing that makes Disney+ stand out from the other streaming platforms is that it is set to be a three-in-one package for all sorts of entertainment needs with Disney+, Hulu, and ESPN+.

There will be more than 7,000 television episodes and 500 films available to stream, all of which will include older shows and films on top of brand new movies and series.

If you are looking for even more information on Disney+, we have a hands-on demo from the D23 Expo on our YouTube channel.

Disney+ is set to launch on November 12th and will cost $7 a month.

D23 has been packed full of Disney+ details, including the announcements of upcoming highly anticipated Disney+ series and films. Stay tuned for all D23 news right here on Inside The Magic.

Are you looking forward to streaming on Disney+?