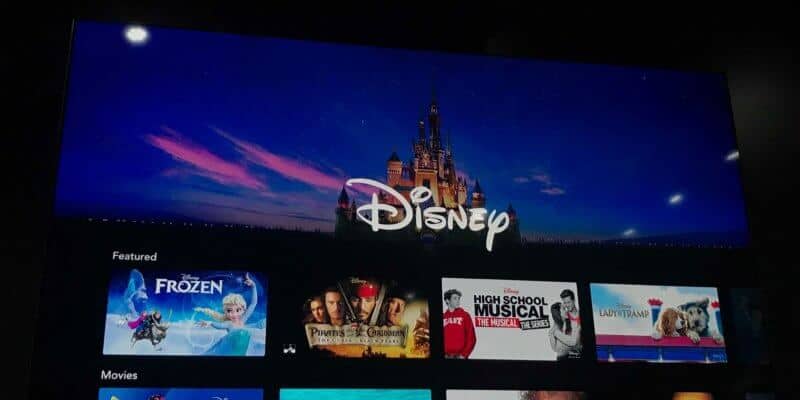 Love binge-watching your favorite shows? Disney+ is shaping up to be much different than our current go-to streaming platforms, and one of the major changes may come in the way content is released.

Disney+ is reportedly going back to a weekly release model rather than sharing entire seasons of a series all at once. Fans of Netflix in particularly have likely grown accustomed to binge-watching releases, particularly when it comes to Marvel series like “Jessica Jones” for instance. Another interesting note is that Hulu released the first season of Runaways on a weekly basis but still decided to release the entire second season all at once.

While fans may be waiting on a weekly basis for series episodes, four Marvel films will be released on Disney+ for its November 12 launch: “Captain Marvel,” “Iron Man,” “Iron Man 3,” and “Thor: The Dark World.” “Avengers: Endgame” will be available on Disney+ beginning December 1. Additionally, Marvel Studios President Kevin Feige has mentioned that movies like “Ant-Man and the Wasp,” “Black Panther,” and “Thor Ragnarok” may be available on Disney+ at a later date (once their Netflix licenses expire).

Marvel series to be released on Disney+ include “The Falcon and the Winter Soldier,” “Hawkeye,” “Loki,” “WandaVision,” “She-Hulk,” Moon Knight,” “Ms. Marvel,” and “What If…?”.

During this weekend’s D23 Expo, we received additional details for the non-Marvel series coming to Disney+ including the highly anticipated “Star Wars” releases: “Star Wars: The Mandalorian,” an untitled Obi-Wan Kenobi series, and “Star Wars: Clone Wars.”A new “Muppets” show will also be airing on Disney+ (to include new celebrity guests each week similar to the original), along with a variety of live-action movies and series, including a reboot of “Lizzie McGuire”.

In the age of streaming services, no other service currently releases episodes weekly, so it will be fascinating to see how this method works when Disney+ launches on November 12.

While we’re waiting for Disney+ to launch, don’t forget to enter our Thomas Kinkade Studios sweepstakes for a chance to win an original painting of “Aladdin” valued at almost $800 and our Walt Disney World trip sweepstakes with a grand prize of a Disney vacation at a moderate resort of your choice!

What do you think of Disney+ going back to weekly releases? Do you prefer binge-watching or are you content with the occasional cliffhanger?