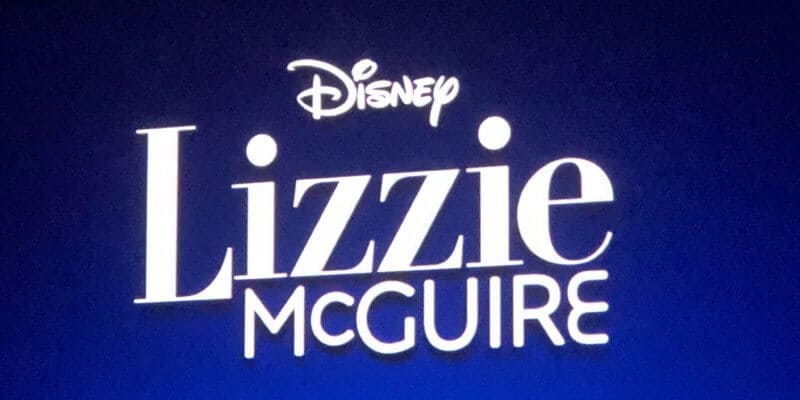 Now here’s a show we didn’t expect to be seeing a sequel to, the incredibly popular Disney Channel original, Lizzie McGuire! Better yet, this isn’t just another reboot, Hilary Duff is set to return as the character as she tackles life in her 30s!

Original series creator, Terri Minsky is back to helm the show after signing a deal with Disney Channel and taking this on as her first project.

As mentioned, the show coming to Disney+ will feature an older Lizzie McGuire as she struggles to navigate her life as a 30-year-old millennial in New York City. Fans of the series will remember the iconic animated version of Lizzie who told the audience exactly what she was really thinking, well she’s back in this new series!

Hilary Duff herself came out on stage at the Disney+ panel for the big reveal and had this to say:

It is somewhat surprising to see Hilary return to the character after stating in a 2017 interview that she was glad to have moved on from the character.

Gary Marsh, President of Disney Channels Worldwide had this to say on the announcement:

This series was truly a cultural phenomenon, especially if you’re a millennial. Lizzie Mcguire was the voice of a generation, and we wanted this Lizzie to be the voice of her generation. Why is this Lizzie so different from the original? Because she grew up.

The original show featured a 13-year old Lizzie as she navigated teenage life, trying to fit in and be popular. The series also led to The Lizzie McGuire Movie, released back in 2003 and grossed over $55 million for Disney.

We are beyond excited to see Hilary Duff returning as Lizzie McGuire, let us know what you think of this amazing return in the comments below!