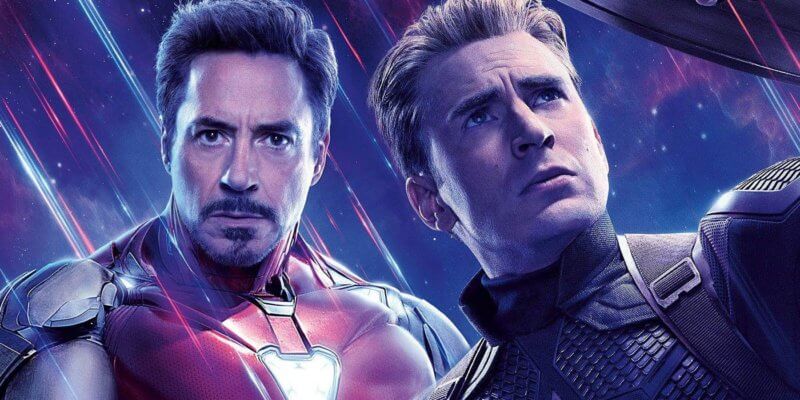 “Avengers: Endgame” shattered the world with its epic conclusion to the past ten years of the Marvel Cinematic Universe and its ending was so emotional and final, it’s left some fans wanting to reverse its saddening events. Specifically, they want to turn back time on the death of Iron Man and they’ve created a petition to try to do so.

The new petition created by fans on Change.org is titled: “BRING TONY STARK BACK TO LIFE,” and currently, has almost seventeen thousand signatures calling for Marvel Studios to find a way to bring the billionaire genius back to the big screen.

On the petition page, it discusses the significance of Stark’s role in the MCU and all the good he did for not only his friends but the galaxy:

Tony Stark was always ready to risk his life, suffer, and sacrifice himself for anyone, without ever receiving anything in return. Since the beginning, since he was a kid. He can never be happy, and when he finally got what he always wanted, and deserved, his wife, his daughter, his family.. he died. He didn’t deserve this and it’s not fair, after everything he’s been through, and done for everyone, he deserves to live and see his daughter grow up.

The petition’s goal is to reach 25,000 signatures.

Whether or not this petition is enough for Kevin Feige and the rest of the big wigs at Marvel Studios to try to continue the Iron Man character and to convince Robert Downey Jr. to return to the role remains unseen. However, it would be an incredible sight to see if fans got their wish and Marvel and Downey both agreed to bring the character back to life in some fashion.

To sign the petition, be sure to head over to its page on Change.org

Will you sign this petition in an attempt to bring back Iron Man to the MCU? Let us know in the comments below!

Source: Change.org, We got this covered