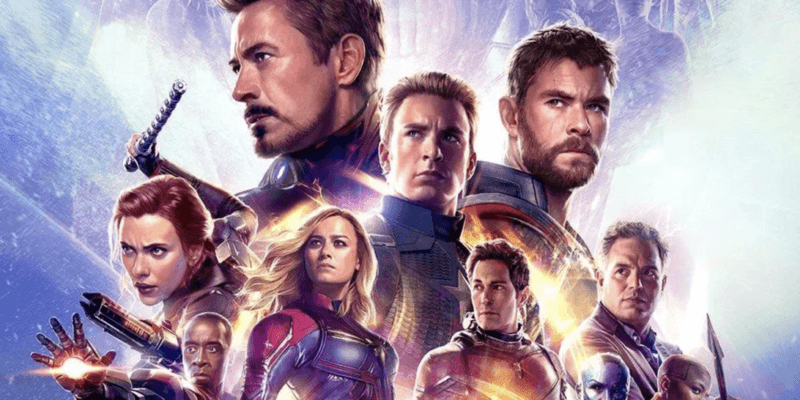 It looks like we’ll get to relive all of the triumph, heartbreak, and awesomeness of Avengers: Endgame this month! Disney just announced that Avengers: Endgame will be available for streaming on Disney+ sooner than we expected.

Disney’s new streaming service launches on November 12, and we’ve already been gearing up for the epic movie and TV show marathons we’re going to have as soon as we can stream all of our favorites on one platform. But until today, Marvel fans were under the impression that perhaps the greatest Marvel film of all time — and the record-breaking highest-grossing film ever made — wouldn’t be available for streaming until this December.

Well, the holidays came early for Marvel fans. Disney just announced that Avengers: Endgame will in fact be available for streaming on Disney+ on the November 12 launch day.

The official Avengers account on Twitter shared a brief video to announce the news. The video first cycles through countless Tweets from fans who have been questioning where  Avengers: Endgame is and why it was left out of the November 12 launch day lineup for Disney+. Then, the video cuts to our favorite hero Tony Stark, a.k.a. Iron Man himself, snapping his fingers before revealing the words “We got you,” followed by the November 12 announcement.

“Oh snap! #AvengersEndgame is coming to @DisneyPlus. Start streaming the epic finale to Marvel Studios’ Infinity Saga on November 12 in the US, Canada and Netherlands and on November 19 in Australia and New Zealand,” the Tweet says.

As Marvel fans, we couldn’t be happier. The film has been available for purchase via digital download and home video for months, but so many of us have been opting to wait for the launch of Disney’s new streaming service instead of purchasing our own copies of the film. Disney has released so many amazing movies this year, from  Endgame to Toy Story 4, and having all Disney-owned content in one convenient place for an affordable price sounds like the perfect option for movie and TV lovers like us.

This Tuesday, begin streaming  Avengers: Endgame, The Mandalorian, Lady and the Tramp, and the rest of the movies and shows we know you’re just as excited about as we are.

Are you excited to watch  Avengers: Endgame on Disney+? Let us know what you think of this announcement in the comments!

Comments Off on SURPRISE: Disney to release “Avengers: Endgame” sooner that expected on Disney+