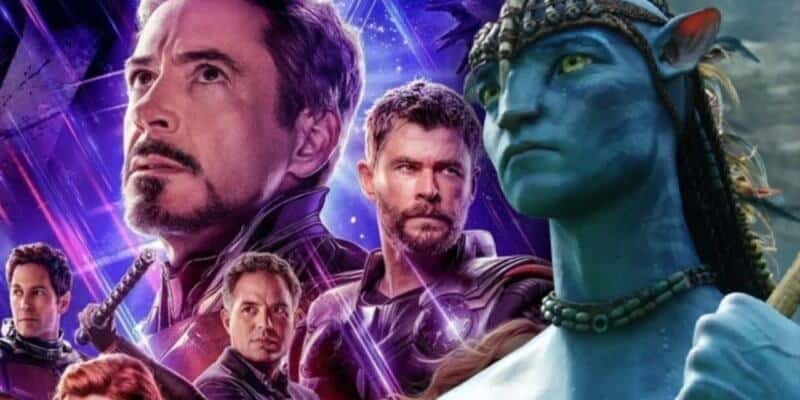 It’s official, “Avengers: Endgame” has surpassed “Avatar” at the box office. At least, it’s passed the original theatrical run of “Avatar” prior to its re-release in theaters.

It’s been some time since “Avatar” has been in theaters! But, for those who don’t remember, the film was actually released in theaters twice, which helped account for the film’s massive return at the box-office. And today, it can be said that “Avengers: Endgame” has officially surpassed Avatar’s first run in theaters. 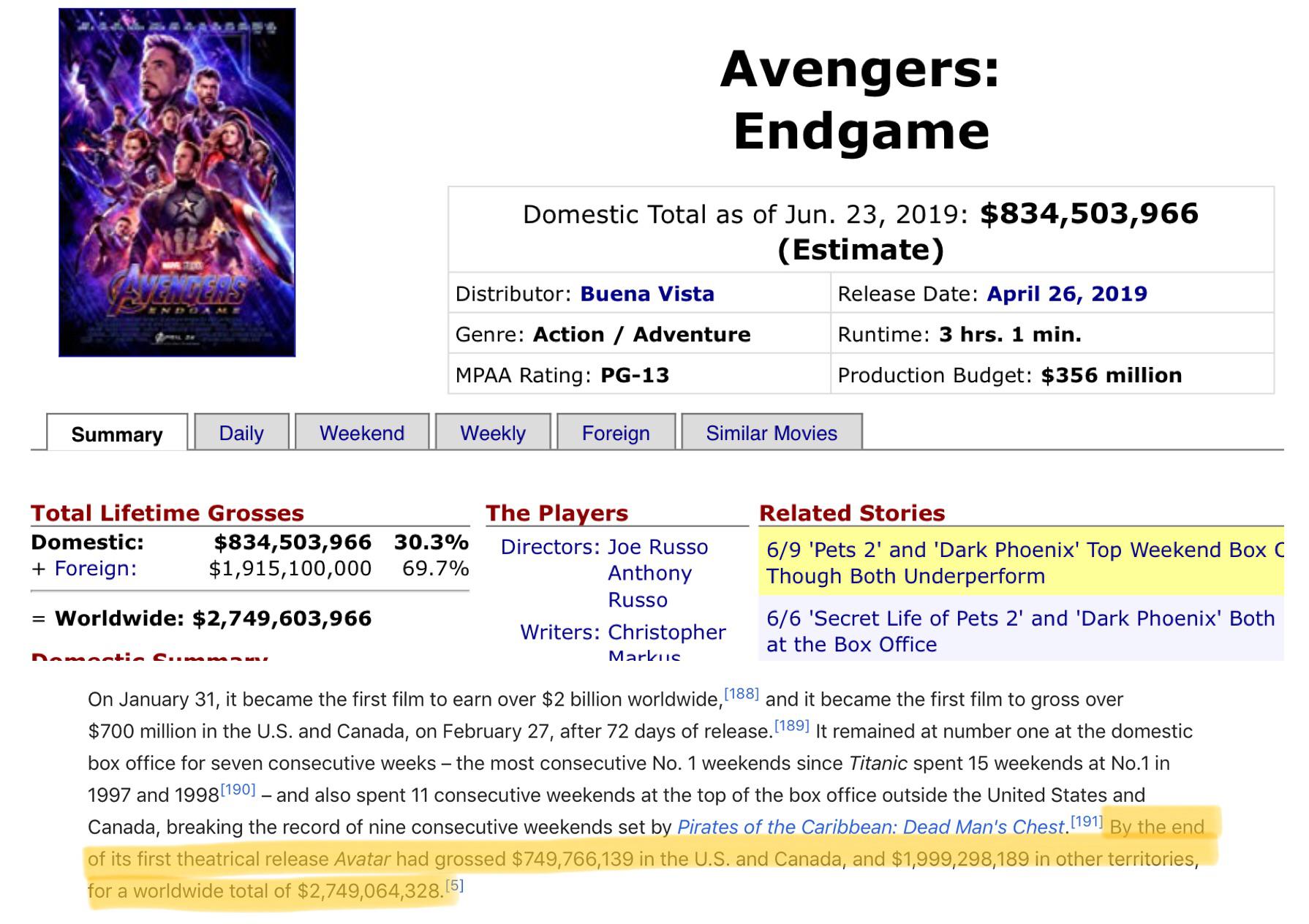 To put it plainly, Avatar’s re-release in theaters brought in almost $40 million additional dollars for the film, which helped put it at the almost untouchable height its sat at since 2010. And now, “Avengers: Endgame” only needs $38 million more before it bumps “Avatar” out of its way into the number one spot.

To help rake in some additional revenue, “Avengers: Endgame” is gearing up for its own re-release, which is almost guaranteed to take the film to the number one spot in the all-time global box-office.

The re-release will take place this coming weekend with a few incentives to draw fans back to theaters to see the movie.

Recently, Kevin Feige, President of Marvel Studios, spoke about the re-release, saying: “We are doing that…I don’t know if it’s been announced. And I don’t know how much… Yeah, we’re doing it next weekend.”

It’s been reported that the re-release will include some deleted scenes at the end of the film, a special tribute to Marvel creator Stan Lee, and some kind of post-credits scene that Feige teased.

“Not an extended cut, but there will be a version going into theaters with a bit of a marketing push with a few new things at the end of the movie,” Feige said. “If you stay and watch the movie, after the credits, there’ll be a deleted scene, a little tribute, and a few surprises. Which will be next weekend,” said Feige.

What are your thoughts on “Avengers: Endgame” beating the original release of “Avatar” at the box-office? Let us know in the comments below!