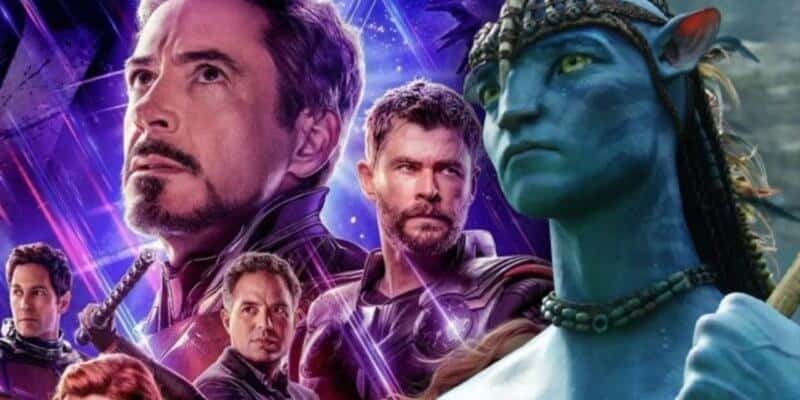 “Avengers: Endgame” is about to hit its sixth weekend in theaters and its revenue just keeps skyrocketing. In fact, the film is doing so well, it’s now less than $100 million behind “Avatar” at the all-time global box-office.

You heard that right, “Avatar,” the highest grossing film of all time, isn’t too far in front of “Avengers: Endgame” anymore. “Avatar” still sits at $2.787 billion globally. However, “Avengers: Endgame” is now right behind it at $2.688 billion as of Tuesday night, just under $100 million from “Avatar.”

The film first started shattering box-office records when it grossed a whopping $1.22 billion on its opening weekend. Although, some say the film has slowed down at the box office a little bit sooner than expected.

The film started to drop more significantly as it approached its fourth weekend in theaters. However, thanks to memorial day weekend, the film did see a small rebound.

In the United States, “Star Wars: The Force Awakens” still sits as the highest-grossing domestic box office film at $936.66 million. “Avengers: Endgame” sits at second in the U.S. at $805.26 million. In a win for the Marvel film, it surpassed “Avatar” in the U.S. all-time box office only a few weeks ago. Whether or not it’s able to pass “Avatar” at the global box office is yet to be seen.

Last week, a group of dedicated Marvel fans took to the internet with the hashtag #BeatAvatar to convince others to continue going to repeat Endgame viewings in hopes of bringing up the film’s box office earnings. Seeing the film’s recent growth, it could be said this small social media frenzy might have helped the film get a little closer to bridging the gap.

What are your thoughts on “Avengers: Endgame” possibly beating out “Avatar” at the all-time global box office? Let us know in the comments below!

Comments Off on “Avengers: Endgame” less than $100 million away from passing “Avatar”