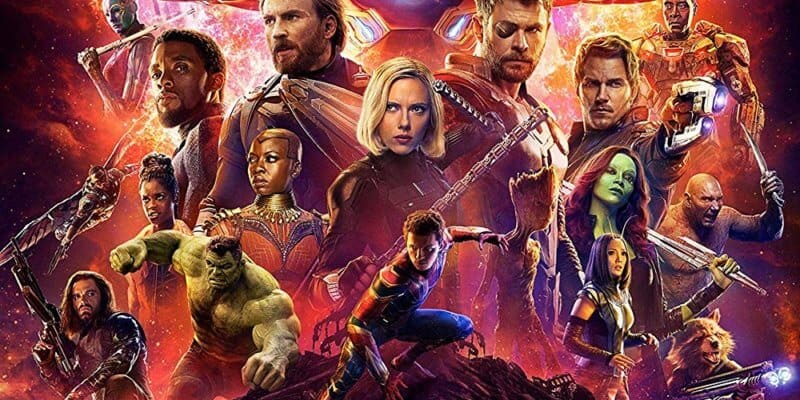 Tickets for “Avengers: Endgame” finally went on sale (and it nearly broke the internet). Fans are clearly hyped for the new movie, and select theaters are celebrating with a 22-movie marathon featuring every movie in the Marvel Cinematic Universe, culminating with a screening of “Avengers: Endgame.”

At AMC Lincoln Square 13 (New York), AMC River East 21 (Illinois) and AMC Metreon 16 (California), fans will have the opportunity to experience a 22-title Marvel movie marathon unlike any other. Starting Tuesday, April 23, see 22 films from the Marvel Cinematic Universe all leading up to MARVEL STUDIOS AVENGERS: ENDGAME. This premium event will include marathon-only collectibles and a special concession offer. Plus, AVENGERS: ENDGAME will start at 5pm local time, one hour earlier than regular public show times.

Experience the @MarvelStudios 22 Movie Marathon at AMC Theatres on April 23. Hurry and get a ticket now: https://t.co/eXpE6VrxBi pic.twitter.com/82ckvV0XC7

To recap, the 21 films released so far in the Marvel Cinematic Universe include:

The highly-anticipated “Avengers: Endgame” brings us to film #22.

So, do you think you have the stamina to watch many hours of Marvel movies leading up to the main “Endgame” event? The movie marathon begins on Tuesday, April 23 and lasts approximately 59 hours. Keep in mind, the runtime for “Avengers: Endgame” itself is 3 hours and 2 minutes, which is already pushing the limit for some moviegoers.