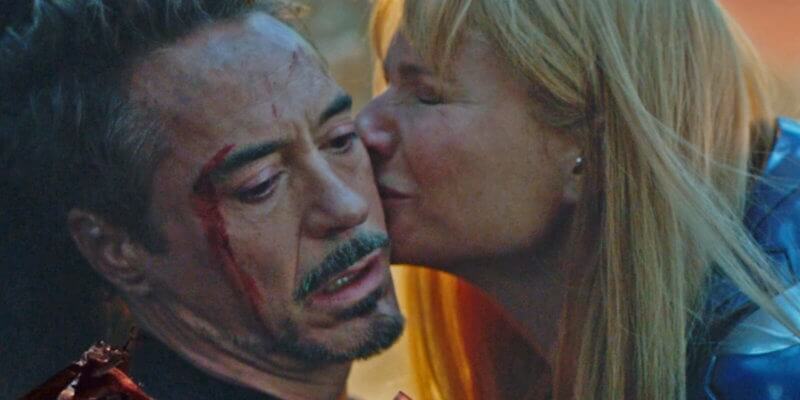 A new deleted scene has been revealed showing the Avengers mourning their fallen brother and leader Tony Stark. The scene depicts all of the Avengers uniting one last time as they pay respects to Iron Man after he takes his final breaths.

Marvel fans, let’s be real–it’s been hard taking the tough punches the Marvel Cinematic Universe has thrown at us in “Avengers: Endgame,” as the film included several incredibly emotional scenes that are sure to scar us all for some time to come. And now, the blows continue as a recently released deleted scene showing Iron Man right after his last moments surrounded by his friends has been released and it’s caused us to shed even more tears and to take on even more emotional baggage.

In the newly released scene, it begins right after Tony Stark/Iron Man reverses the effects of the infinity stones and takes his final breaths, sitting lifeless in the arms of Pepper Potts. After kissing him one final time, the camera cuts away to the rest of the Avengers who all watch in grief.

However, the mood changes when Hawkeye gets down on one knee in honor of his late friend. This then starts a chain reaction, which is followed by Black Panther, Captain Marvel, Star Lord, Nebula, Valkyrie, Captain America, Doctor Strange and the rest of the group.

In an interview with USA Today, the film’s directors Joe and Anthony Russo spoke on the scene, saying: “It’s a beautiful scene with moving performances, but we filmed it prior to Tony Stark’s funeral. The funeral scene ultimately became a more resonant and emotional reflection on Tony’s death for us.”

What are your thoughts on this pivotal deleted scene? Let us know in the comments below!