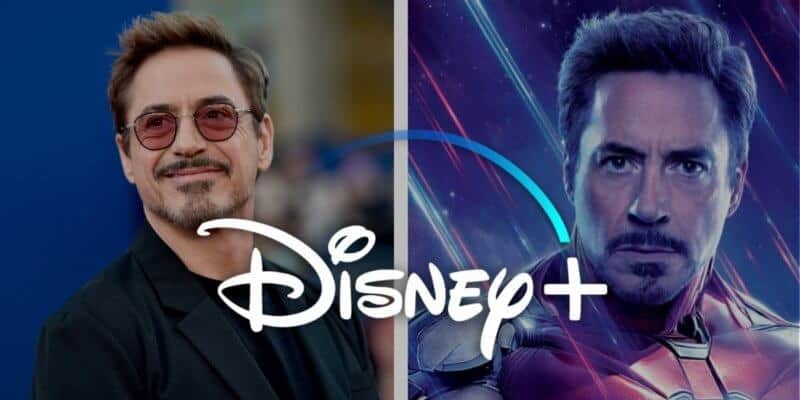 Disney+ has officially made its launch along with its epic library of content. From Disney Channel Originals to Disney Animated Classics to Disney+ Originals, fans everywhere have been busy binging.

One of the most highly anticipated Disney+ Original series is What If…?, a MCU series that brings all of our beloved superheroes and top talented actors from the Marvel Cinematic Universe into animated form.

At San Diego Comic-Con, there was a photo being displayed which showcased the talented and lovable actors who would lend their voices to What If…? but now there are a few more additions that we are pretty excited about.

Thor: Ragnarok actor Jeff Goldblum has recently revealed that he will be reprising his role, along with Korg actor Taika Waititi and, wait for it, Iron Man actor Robert Downey Jr.!

Everyone has been crossing their fingers to see Robert Downey Jr. make a return into the MCU and although Marvel isn’t actually bringing his character, Iron Man, back to life, they are giving MCU fans what they’ve been hoping for!

In a BuzzFeed video, Goldblum stated, “I played the part again a couple of days ago. I went to the Disney studios and I recorded the Grandmaster’s voice for an episode of a show that’s gonna be on Disney+ that’s called What If…?”

“It’s an animated version of all the characters we know and love from Marvel and this episode included the Grandmaster and Iron Man, so Robert Downey will do a voice for that, and Korg. Taika Waititi had already recorded his voice for that, so yeah, for a couple of hours I enjoyed doing that,” said Goldblum.

Though fans have already known of Goldblum and Waititi’s return for the What If…? series, fans have just learned that Downey Jr. will, in fact, be reprising the voice of Tony Stark.

What If…? is expected to premiere on Disney’s new streaming service, Disney+, during Summer 2021

Are you excited to see Robert Downey Jr. return to voice his iconic character, Iron Man, in the upcoming What If…? series?