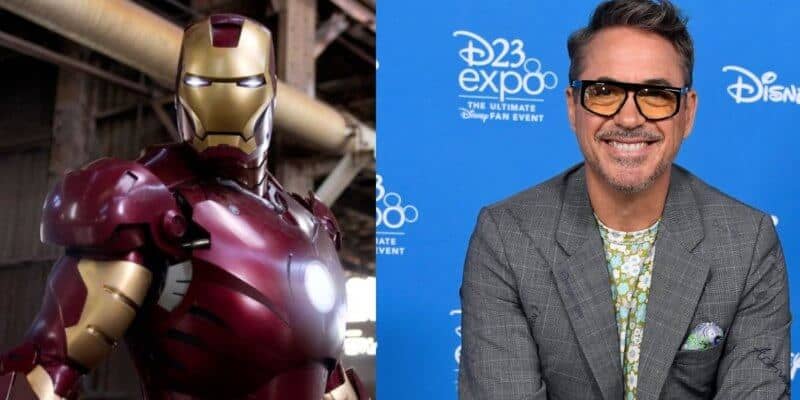 We all know and love him, and fans have been petitioning to see the return of Iron Man. Well everyone, we may get to see Iron Man again sooner than we thought!

Fans were shocked when they learned of Iron Man‘s death in the Marvel box office hit “Avengers: Endgame,” where he died heroically. Marvel fanatics all around the world are paying respects to Stark after he sacrificed himself in order to defeat Thanos and save the rest of the universe. But have we seen the last of Iron Man?

Rumors are now coming to surface that fans may see Robert Downey Jr. return as Iron Man in a new Disney+ project.

Fans have been speculating the return of Iron Man in the form of an A.I. version of himself in the future, which many thought could happen in “Spider-Man: Far From Home,” but it didn’t turn out that way.

Marvel fanatics may not have been too far off though, as it is now rumored that Robert Downey Jr. may be heading back into the MCU for an Ironheart television series on Disney+. It’s been heard that Marvel wants to do the series starring Riri Williams’ Ironheart, the teenage genius who carries on Stark’s legacy in the comics, alongside “Iron Man” himself, Robert Downey Jr, who would return in a voiceover capacity — much like Paul Bettany’s beloved J.A.R.V.I.S.

Though nothing has actually been confirmed yet, if this rumor does become a reality, it wouldn’t be the only Marvel project on Disney+.  Anthony Mackie and Sebastian Stan will return to your television in the brand new series “The Falcon and the Winter Soldier,” as well as Tom Hiddleston in the Disney+ original series “Loki.”

At the 2019 D23 expo, fans were excited to learn more about Marvel’s “What If” series, which will center around all 23 MCU films. But what makes this series unique is in each episode there will be one major plot difference to show how much the timeline could actually change.

Looks like we may have more than just Iron Man to look forward to on Disney+. The new streaming service launches on November 12 in the United States.

Do you want to see Robert Downey Jr return as Iron Man?

Comments Off on Robert Downey Jr. may return as Iron Man in new Disney+ project