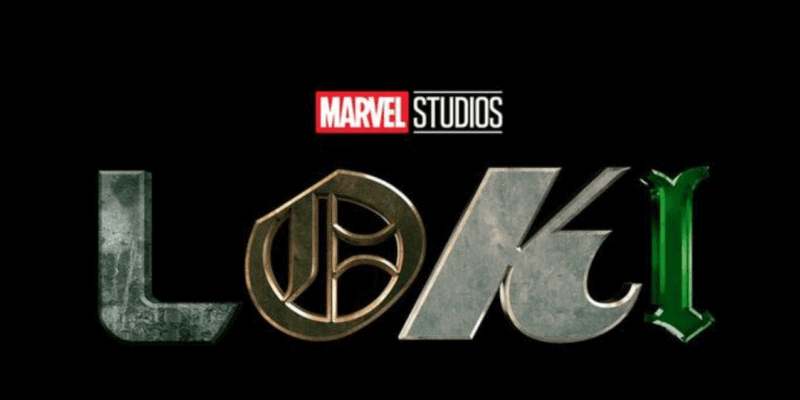 Calling all Marvel fans! With “Avengers: Endgame” ending the current Marvel Cinematic Universe era, fans have been left wondering ‘what’s next?’ Many adventures are set to continue as films on the big screen over the next few years, but we are excited to see the franchise expand possibilities with new limited series on the Disney+ streaming platform.

At the Disney+ launch event earlier this year, many were excited to learn of a Marvel fan favorite getting his own new series. When it was first announced that Loki, the God of Mischief, gets to be the star in an upcoming limited series, it left fans wondering what exactly this plot would entail. There have been many rumors and fan theories floating around, but now, thanks to production sources, we have a pretty good idea on what the God of Mischief will be up to.

New information starting to surface is now being confirmed by production sources that this new limited series will in fact feature Loki traveling throughout the history of the Marvel Cinematic Universe. But as “Avengers: Endgame” has established, you can’t change the future by altering timelines or history. But, we all know the mischief this character entails, so expect to see a lot of chaos, wreckage and havoc. (And most likely a whole lot of alternate universes).

While we are still unsure of how exactly Loki will travel through time (Remember, the last we saw in “Avengers: Endgame“, Loki only has possession of the space stone) we can expect this, and many other unanswered questions, to be revealed at some point throughout the upcoming series.

Tom Hiddleston is set to reprise his role as Loki in the all-new self-titled limited series, “Loki“, and is set to be released in the Spring of 2021 on Disney’s new streaming service, Disney+.

What do you think of the new series and plot details revealed so far?