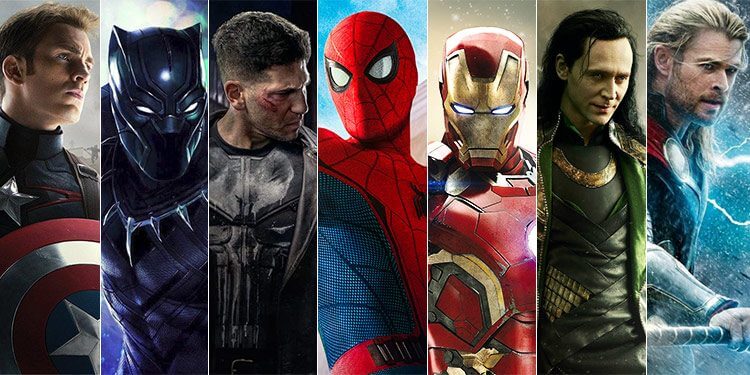 In an exclusive report by /Film, it was reported that Disney+, the Walt Disney Company’s heavily anticipated new streaming service premiering later this year, will feature a new animated TV show adapted from Marvel Comics’ “What If” series.

For those not familiar with the “What If” series, it stands as the kookiest and most obscure comic book franchise by Marvel, as it features storylines pulled from major Marvel characters that are twisted into alternate realities. To give you a better idea, examples given by Nerdist include, “What if Peter Parker never seized his calling as a crime-fighter, and remained a civilian throughout his life? What if it was Loki who wielded the power of Mjölnir, not Thor? What if Captain America hadn’t been frozen during World War II and awoken decades later?”

According to /Film, the new series will be overseen by Kevin Feige, President of Marvel Studios, and Marvel Studios. Additionally, the stories featured in the show will not have any connection to the Marvel Cinematic Universe, unlike some of the other Marvel series coming to the platform.

In /Film’s same report, they do state the series could potentially have some of the main actors from the live-action Marvel Cinematic Universe movies to reprise their roles in the animated series, which would imagine alternate possibilities from another dimension. As the series would be animated, the actors would only have to lend their voices, which would require a dramatically smaller time commitment by the film stars in comparison to their live-action productions. Similarly, this could also help accommodate some of the bigger Marvel talents to be featured in the series.

The new series is said to be formatted as an anthology, similar to the comic book series, with each episode featuring a different premise.

According to /Film, the only storyline confirmed to be in development for a “What If” episode is the “What if it was Loki who wielded the power of Mjölnir, not Thor?” scenario.

What are your thoughts on a “What If” series coming to Disney+? Let us know in the comments below!