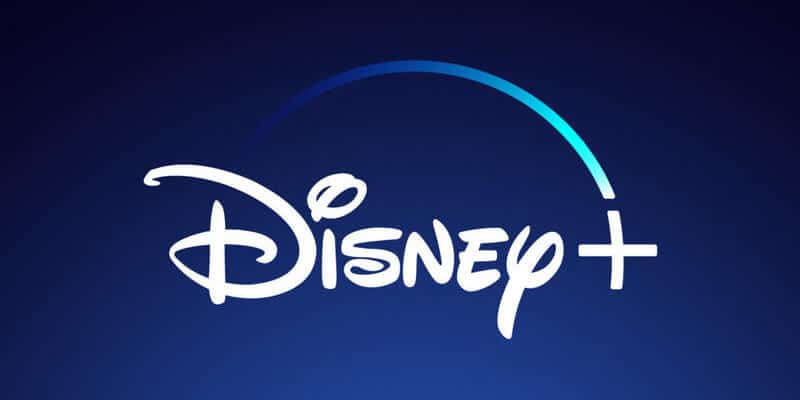 New details have emerged from The Walt Disney Company after their annual meeting of shareholders, which not only saw monumental news of the opening dates of Star Wars: Galaxy’s Edge, but also new details of Disney+, upcoming films, theme park attractions, and the Disney/Fox merger.

Starting with the company’s upcoming streaming service, during today’s call, Bob Iger, Chairman and Chief Executive Officer of The Walt Disney Company, spoke on the fact that Disney+ will not only include new and original Star Wars, Disney, Pixar, and National Geographic content but the company is also planning to bring Disney’s entire movie library to the platform. In the past, Disney would take its films out of circulation after being released to VHS and DVD for a limited time to put them in the Disney Vault. But with this new service, the company plans to keep all of these original films available to those who subscribe to it.

During the Q&A section of the call, a small child asked Iger, “How old is Disney?” In the CEO’s response, he stated the company is going to be 96 years old this October. However, Iger didn’t stop there, he then added that the company is already planning their 100th birthday, which is now only four years away. What the company will be doing to celebrate is unknown, but from this statement, you can’t help but wonder if the company is planning for a massive year of celebrations on its 100th.

One attendee to the event asked if the company “had any plans to refurbish Tomorrowland at Walt Disney World anytime soon?” To this, Iger responded that the company has been trying to put plans in place for a possible revamp of the beloved area of the theme park. However, he also said that there was nothing solid but in the years ahead to expect new activity in the area.

As part of the presentation, Iger presented a first look at Maleficent: Mistress of Evil, which did not include audio or video released to the general public. Following the first look, Iger shared the Frozen 2 trailer, already released to the public, to attendees as it was the first time the trailer had been seen in a theater perspective.

This news came during the Q&A, where an attendee asked if special accommodations would be made to guests with disabilities. Iger responded that as they know the area will be “incredibly popular” Disney is making provisions for “very, very special access to both” lands. Iger went on to say that Disney wants to make sure both lands are “accessible to some of our most important guests like children that are in the Make-A-Wish program.”

It was announced that both themed lands at Walt Disney World and Disneyland will be opening in two phases. On opening day for phase one, guests will be able to ride one of two attractions coming to both lands, Millennium Falcon: Smugglers Run. During phase two later this year, guests will have access to Star Wars: Rise of the Resistance, an ambitious and immersive attraction that places guests in the middle of a battle between the First Order and the Resistance.

The company reports that “in light of tremendous demand, Disney made the decision to open the land in phases to allow guests to sooner enjoy the one-of-a-kind experiences that make Star Wars: Galaxy’s Edge so spectacular.”

Disney/Fox merger will be closing soon

Simply put, Iger stated the merger between The Walt Disney Company and 21st Century Fox will close “soon” and ultimately, the company is ready to “hit the ground running.” During the call, Iger said the company is expecting to gain final regulatory approval of the 21st Century Fox transaction “soon.” According to Ukanews, Mexico’s telecom regulator has set a vote for Monday to give its approval of the deal, which is believed to be the last outside hurdle before Disney and Fox can finalize the $71.3 billion transaction.

During the Q&A section, when asked about the merger, Iger revealed that Disney plans to keep some of the 20th Century Fox-related brand names alive and active for some productions. “There will be businesses within the company that still have the Fox name on them, particularly on the movie side,” Iger said. “We will continue to make the movies under the Fox brand and Fox Searchlight brand. FX will keep its name too.”

As news of these opening dates has finally been revealed, it has big implications for crowds to invade the parks. As such, we’ve updated our crowd calendars in light of the news, which you can see here for Disneyland and Walt Disney World.

Not much news was revealed about the upcoming Star Wars film. However, Iger did reveal that director JJ Abrams had put something together for those at the meeting, which was then shown to the crowd.

Per a ComicBook.com reader who was in attendance at the event, the brief video was comprised of behind-the-scenes footage from the film, which included glimpses of Billy Dee Williams as Lando Calrissian as well as of Kylo Ren admiring Darth Vader’s helmet.

Iger also stated that Episode IX will “close the year,” and all production on the film has been completed and it has just recently started its editing phase.

What are your thoughts on all of these exciting announcements from The Walt Disney Company? Let us know in the comments below!