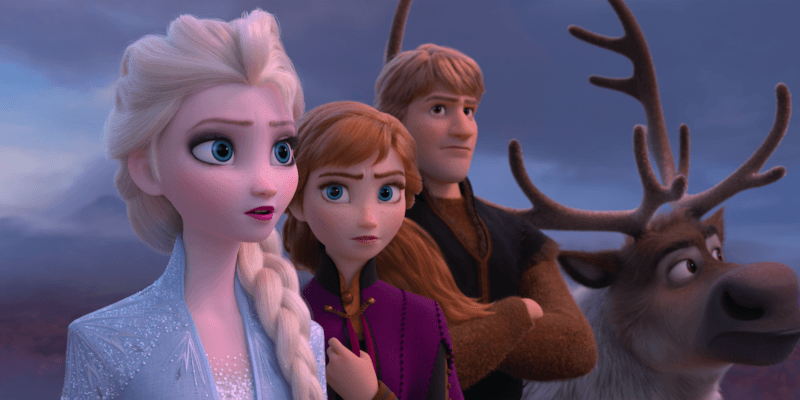 Just when you were ready to let go of your hopes for “Frozen 2,” Disney has released an action-packed teaser trailer for the new film showing Queen Elsa fighting against what appears to be more than just the ocean.

In the all-new teaser trailer for “Frozen 2,” we see all of our favorite frozen friends return, including Queen Elsa, Anna, Olaf, Kristoff, and Sven, in what appears to be a battle against time. The new trailer begins with Queen Elsa in a fierce and arduous fight against the ocean’s tide as she attempts to travel deep into the sea, in hopes of what goal, is unknown.

The trailer then cuts to a scene of Anna on a balcony as she looks out to what appears to be crystals floating outside of the exterior of the family’s house. Could this be Queen Elsa’s doing?

The next scene of the trailer moves to Kristoff, who can be seen riding his trusty steed Sven through a rolling forest with a pack of some furious looking reindeer. They all appear to be in quite a hurry, possibly to save Anna from the floating crystals?

We then move back to Anna who is alone again, only she’s not in the confines of her own home, but instead she’s in a dark cave-like area shivering. This sequence moves on to show the princess climbing to the top of a rock formation and then risking everything to jump a large cliff. Possibly to help her sister Queen Elsa?

This is then followed by quickly-paced montage scenes which include Queen Elsa using her powers to blast away an enclosing colorful force field, an unknown character rising out of a heap of leaves into a swirly frenzy into the sky, and an emotional ending scene of the five friends standing together while looking out to a breathtaking view of the forest and hillside. In this final scene, you might ask yourself, are the friends celebrating a job well-done or are could they be possibly getting ready for a fierce battle? Hopefully, time will tell as more information about the film is released.

Jennifer Lee and Chris Buck have returned to the director’s chair for “Frozen 2.” Additionally, this highly anticipated sequel includes all of the original voices from the first film, including Idina Menzel, Kristen Bell, Jonathan Groff, and Josh Gad. The film also sees the return of Oscar-winning songwriters Kristen Anderson-Lopez and Robert Lopez. 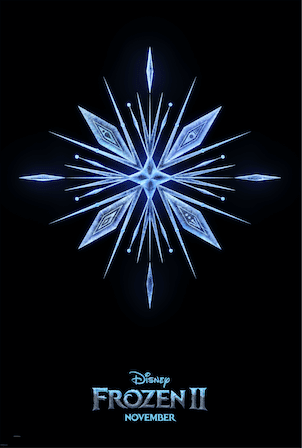 What are your thoughts of this fierce new trailer for “Frozen 2?” Let us know in the comments below!