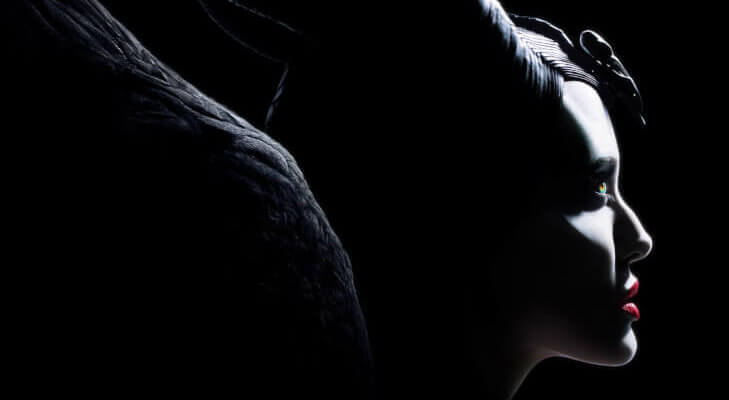 One of Disney’s greatest villains is heading back to the big screen soon! Disney released a new poster for the sequel to “Maleficent” starring Angelina Jolie and announced the movie will be hitting theaters earlier than expected.

“Maleficent: Mistress of Evil” will now arrive in theaters on October 18, 2019, rather than the previously announced release date of May 29, 2020. That’s great news for fans of the live-action fantasy film, which explores the “Sleeping Beauty” story from Maleficent’s point of view. The original movie was a box office success in 2014, earning $758.5 million globally on a $180 million budget, according to Variety.

A fantasy adventure that picks up several years after “Maleficent,” in which audiences learned of the events that hardened the heart of Disney’s most notorious villain and drove her to curse a baby Princess Aurora, “Maleficent: Mistress of Evil” continues to explore the complex relationship between the horned fairy (Angelina Jolie) and the soon to be Queen (Elle Fanning), as they form new alliances and face new adversaries in their struggle to protect the moors and the magical creatures that reside within.

The film is directed by Joachim Rønning (“”“Pirates of the Caribbean: Dead Men Tell No Tales”) with a script by Linda Woolverton, Micah Fitzerman-Blue, and Noah Harpster.

You can see the next chapter in Maleficent’s story when “Maleficent: Mistress of Evil” hits theaters on October 18, 2019!