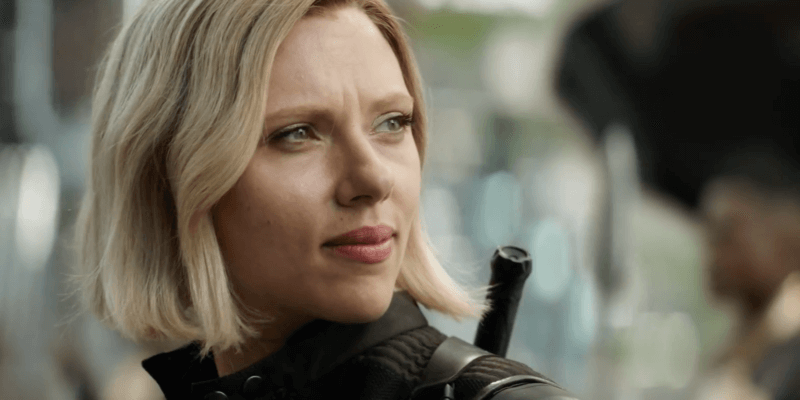 “Avengers: Endgame” was the film of the century as the movie has broken box office records around the world and as the MCU moves forward into the future, it includes the spotlighting of other Marvel characters in their own individual films. According to a new report, the upcoming “Black Widow” film, one of the suspected movies to be a part of Marvel’s Phase 4, could lead to a massive pay day for Scarlett Johansson with a deal that could earn her up to a reported $20 million.

To not reveal any spoilers from “Avengers: Endgame,” we will just say that Black Widow’s story is not finished in the MCU. However, when this film would make sense or be placed in the universe still remains a mystery.

According to THR, the stand-alone film should be releasing sometime in 2020 with Johansson serving as not only the film’s star but also as a producer. And in this same report, it does state that the star could make “around $20 million” from the film.

In the grand scheme of things and in comparison to the earnings of “Avengers: Endgame,” this isn’t a significant piece of the pie. Although, it is a massive pay day for any movie star, which for the veteran actress, would be rightfully earned.

The time period for when the movie would take place is unknown at this point. Although, many believe the film will be an origin piece or a prequel of some sorts to the events that took place before some of the current MCU films. Either way, it would be great to see the femme fatale back in action on the big screen!

Up to this point in the MCU films, little is known of Black Widow’s origins, hopefully this new film could clear this up for fans.

What are your thoughts on Scarlett Johansson possibly getting a $20 million payday on her stand-alone “Black Widow” film? Let us know in the comments below!