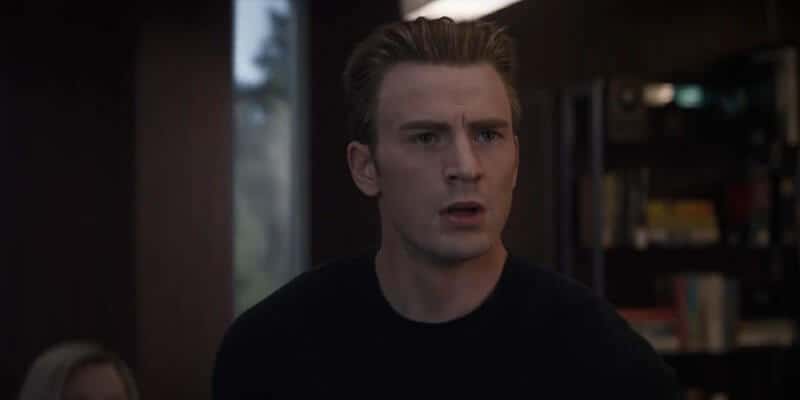 In the buildup to “Avengers: Endgame,” fans attempted to predict every little detail we might see in the blockbuster film. Some were right. A lot were wrong. But to be honest, there were simply too many details, easter eggs and subtle hints for fans to have guessed them all. One in particular really caught me off guard.

A scene involving Captain America, in a flashback to “Captain America: Winter Soldier” during a time jump back to the events of “Avengers,” sees him utter two little words. The two words that, for a very long time, many thought they would never hear Cap say… 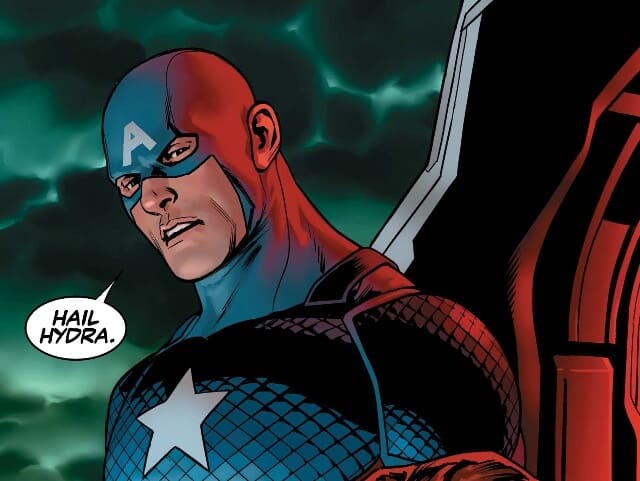 That’s right. Captain America salutes the regime which he swore to destroy and battled for years. Now, in “Avengers: Endgame” Cap’s words are simply an attempt to trick Rumlow, Sitwell and the rest of the Strike team that we now know are part of the Hydra crew that infiltrated S.H.I.E.L.D., but it was still shocking to hear in the moment.

While the situation in which he spoke the words was very different in the film, fans of Marvel comics may have recognized the moment. In May 2016, Marvel released a new series titled “Captain America: Steve Rogers” in which the iconic hero said those unbelievable words (as seen above). 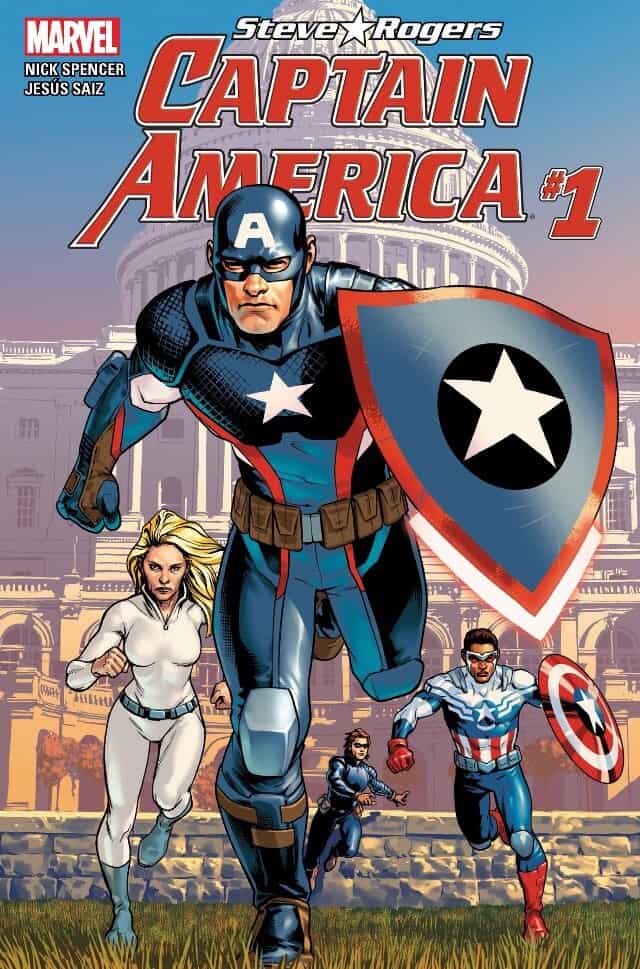 At the time, the comic panel sent fans into an uproar. Eventually, the story played out and resolved the whole Hydra Cap situation in the “Secret Empire” series, but for a while, a lot of comic readers were very distraught.

In a movie filled with fan service tied to the past films of the Marvel Cinematic Universe, it was very cool to see a subtle nod to the comics, which laid the groundwork for this incredibly successful film franchise. Especially one that was so unexpected.

“Avengers: Endgame” is in theaters now. Be sure to check out our review of the latest MCU film.