You’re not emotionally ready for this movie. You got that? I know you think you are. I know you’ve been waiting a full year for it and you’re a really big fan of the Marvel Cinematic Universe. I know you think you’re ready, but you’re not. And that’s because, first and foremost, “Avengers: Endgame” is an absolute emotional roller coaster.

Disney-Pixar fans, remember that emotional goodbye scene at the end of “Toy Story 3” that left you sobbing? I’m here to tell you if you have been following the MCU from the beginning, there are at least three scenes more powerful than that. You will tear up, you will get emotional and you will feel like you’ve been punched in the stomach on multiple occasions. It’s all part of the ride.

Of course, like any good roller coaster, “Avengers: Endgame” has plenty of ‘ups’ to lead to those ‘downs.’ Even with how serious this movie is and the incredibly dark subject matter it picks up after, it is not without that classic Marvel humor that we have come to know and love. Of course, Thor, Rocket, Ant-Man and Tony are always good for at least a few laughs.

Laughs and tears aside, this is still, like any Marvel movie, an action film at its core. And man does “Endgame” deliver on the action. There are several amazing fight scenes, each one better than the last, culminating in the ultimate pulse-pounding, adrenaline-inducing battle that you’ve been waiting to see since 2008.

And the best part of all of this is how easily the film flows between every emotion. One scene has you sobbing and the very next gets your heart racing just before a big laugh. It creates emotional whiplash in the best way possible. 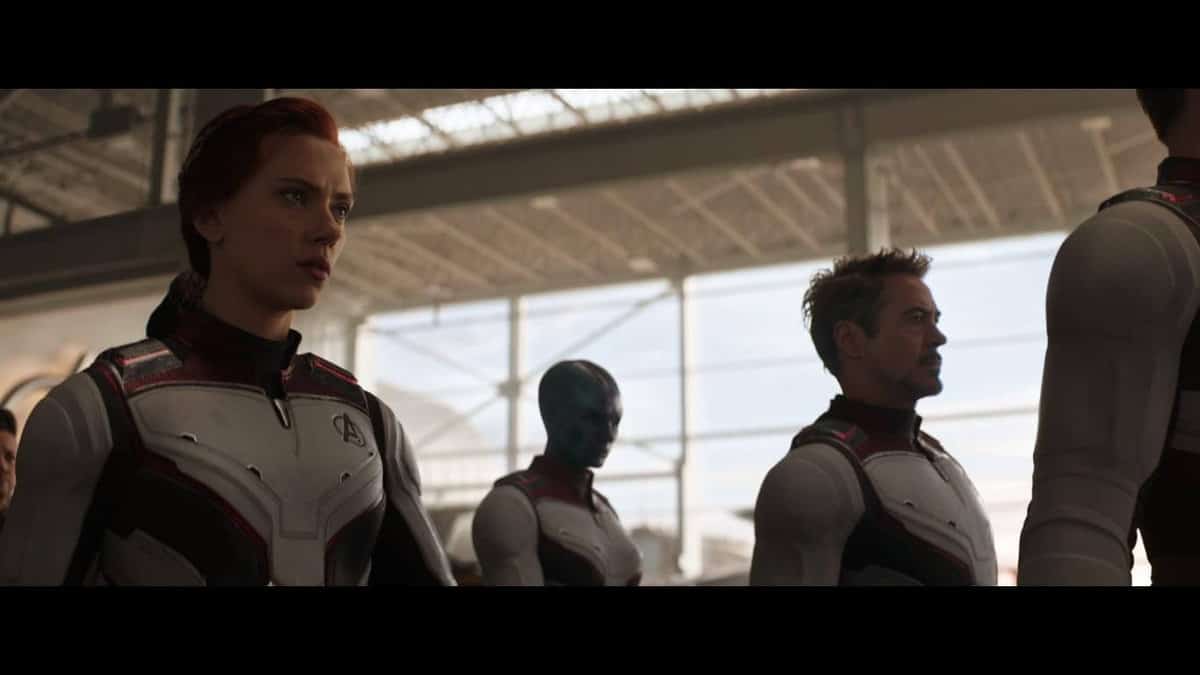 Roller coaster aside, “Avengers: Endgame” is loaded with every possible bit of Marvel fan service you could possibly imagine. I know that term has a bit of negative connotation to it, but trust me, I mean it in the best way possible. Every call back to prior movies, every pairing or team-up, every reunion between two characters, even references to Marvel television series, it all makes the Marvel fan in the audience very, very happy. There is even a line that references a comic arc that has not been touched yet, which gave this Marvel fan some chills.

And of course, perhaps above all else, “Avengers: Endgame” is a perfect ending to what is now known as the ‘Infinity Saga.’ This movie does something that no movie has ever done, because no movie has ever had the opportunity to do it.

21 prior movies led up to this and the Russo brothers use every single one of them to put this all together. 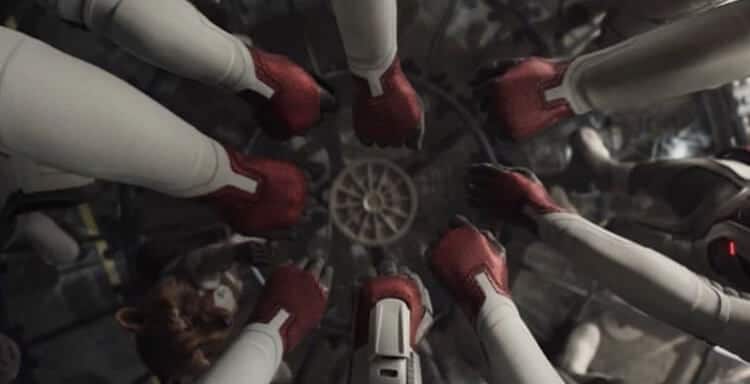 Some of that aforementioned fan service is used in such a beautiful way, to bring back memories from the past films and give nods to the work of all the other people who helped bring this universe to life. It really feels like a love letter to the fans who have been watching these films, and to those who have been making them for the last 11 years.

It leaves you with everything you need. Every bit of closure is delivered. Every loose end is wrapped up. It even, again in true Marvel fashion, leaves you with something for the future. This chapter may be finished, but the Marvel Cinematic Universe is not.

Altogether, I could describe “Avengers: Endgame” with every superlative in the book. But I don’t need to. It stands on its own. If you love the films of the MCU, and I’m willing to bet you do, you’re going to love this movie. It’s the culmination of 21 past films, and it’s the best of all of them.

Inside the Magic will be announcing a massive Avengers: Endgame giveaway tomorrow so stay tuned!