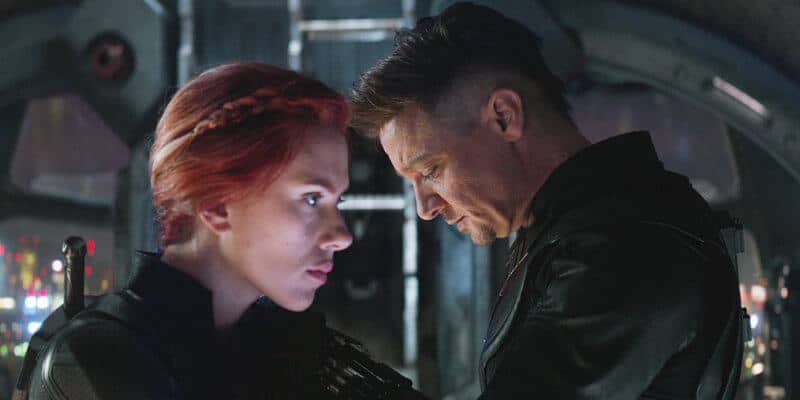 At this point, no one is surprised that Marvel Studios’ “Avengers: Endgame” is a big hit at the box office. But after only its second weekend, the movie is officially the 2nd highest-grossing film in history.

Endgame’s box office total now stands at $2.189 billion, which puts it ahead of epic blockbusters like “Avengers: Infinity War,” “Star Wars: The Force Awakens” and “Titanic.” There is only one movie left to take down for historical box office supremacy…”Avatar.” Only 5 movies have ever exceeded $2 billion at the box office and “Avengers: Endgame” is the fastest of those movies, accomplishing the feat in only 11 days! 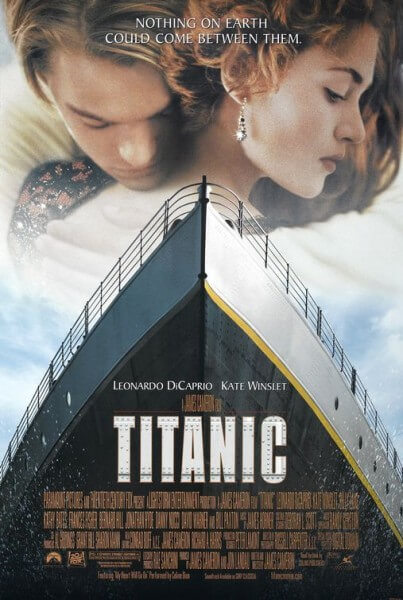 “From the very beginning with Iron Man, all we’ve wanted to do was tell stories that brought these characters to life on screen the way we’ve experienced them as fans of the comics,” said Kevin Feige, President, Marvel Studios. “That we’ve had so many other successes in this journey leading to this unbelievable result with Avengers: Endgame has been almost entirely due to the fans around the world who have supported us through it all. Our directors, Anthony and Joe Russo, and our writers, Christopher Markus and Stephen McFeely, really brought this story home, and I am also incredibly thankful for our cast and filmmakers from across the MCU and all who’ve worked so hard to make these films the best they can be, including the amazing teams at Marvel Studios and Disney. And of course, without Stan Lee and Jack Kirby, none of this would have been possible.”

While “Avengers: Endgame” is currently on an impressive and historical run of success, the success isn’t unprecedented for Marvel. In addition to “Avengers: Endgame,” four other MCU films rank in the top 10 as far as their global success. 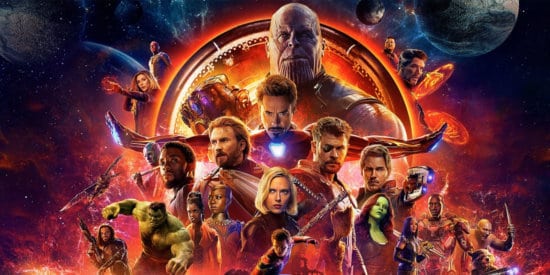 The question now is how much more steam does “Avengers: Endgame” have? While it is by no means a certainty, it appears to only be a matter of time until it becomes the #1 movie of all time.

In this perspective, there is much more success required to be the undisputed box office king to dethrone these 3 mega-hits, but if any movie stands a chance to do it, that movie will be “Avengers: Endgame.”