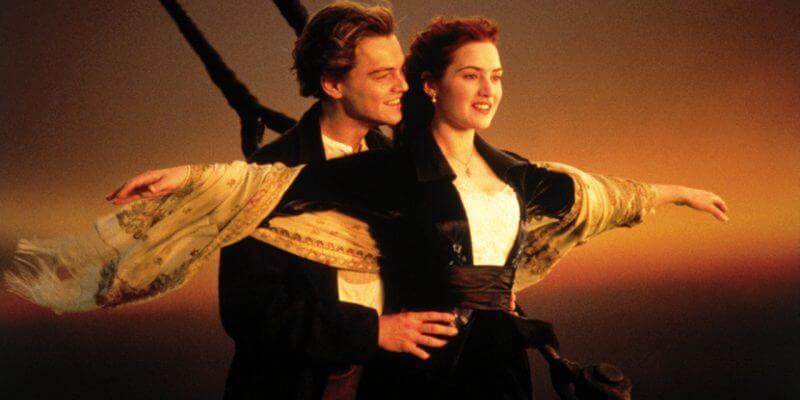 It’s been 20 years since Jack and Rose broke hearts all over the world in James Cameron‘s “Titanic,” and now the film is returning to theaters for a limited time.

To celebrate the movie’s anniversary, “Titanic” will return to theaters starting on December 1. Director James Cameron shared the news via the movie’s official Twitter account, also revealing the film will be screened in Dolby Vision exclusively at AMC Theatres.

Never let go. For a limited time only relive the magic of #Titanic in stunning @Dolby Vison HDR exclusively at @AMCTheatres starting 12/1.

According to Cameron, seeing it in Dolby Vision is like “seeing it for the first time.”

“Titanic” will be in theaters for only one week, so don’t miss your chance to see all those iconic moments between Kate Winslet and Leonardo DiCaprio on the big screen once more.

In case you missed it, James Cameron is reuniting with Kate Winslet, who is joining the cast of the “Avatar” sequels.

To purchase tickets for “Titanic,” visit the AMC Theatres website.