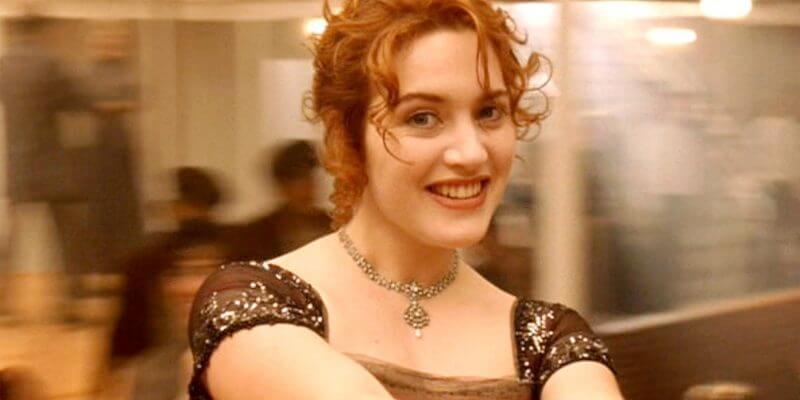 Kate Winslet and James Cameron are reuniting on a project for the first time since their massive 1997 film “Titanic.”

Winslet starred as high-class Rose, who fell in love with penniless artist Jack (Leonardo DiCaprio) aboard the Titanic. Their ill-fated romance broke hearts around the world, and “Titanic” became the highest-grossing film of all time – that is until Cameron’s “Avatar” was released in 2009.

“Kate and I have been looking for something to do together for 20 years, since our collaboration on ‘Titanic,’ which was one of the most rewarding of my career,” Cameron said. “I can’t wait to see her bring the character of Ronal to life.” It’s not clear who Ronal is exactly, but it’s exciting news regardless. Winslet joins returning cast members Sam Worthington, Zoe Saldana, Sigourney Weaver, and Stephen Lang, as well as several new faces who play the next generation of “Avatar” families.

Production for all four sequels began on September 25. “Avatar 2” arrives in theaters on December 18, 2020, and here’s hoping Leonardo DiCaprio joins the cast too.