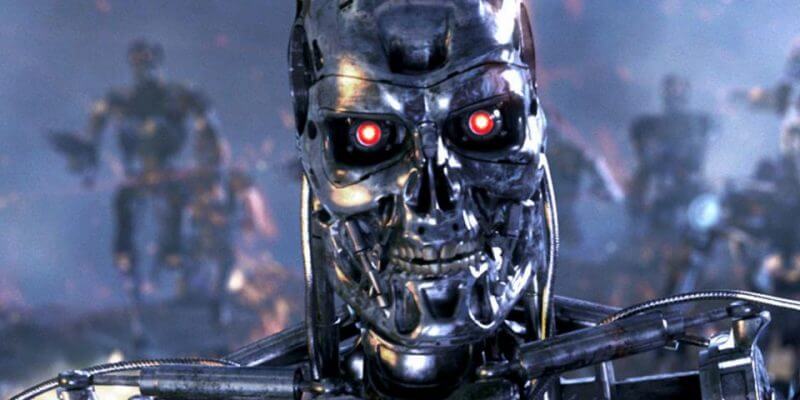 In 1984, “The Terminator” became an instant classic and has since gone down as one of the greatest sci-fi films of all time. In 1991, “Terminator 2: Judgement Day” became one of the greatest sequels of all time, sci-fi or not. Since then, we have seen several Terminator movies fail to live up to the expectations set by the first two. A series of movies that the original director referred to as “a bad dream.”

James Cameron is returning to the franchise though, as a producer of a brand new Terminator film to be released in the Summer of 2019. Cameron and director Tim Miller will be creating a film that will serve as a continuation of “Judgement Day,” effectively erasing the other films from existence. “This is a continuation of the story from Terminator 1 and Terminator 2,” Cameron said. “And we’re pretending the other films were a bad dream. Or an alternate timeline, which is permissible in our multi-verse.”

Cameron is proving how serious he is in reverting the franchise back to its original sequel by bringing back Linda Hamilton and Arnold Schwarzenegger, two of the stars from the first two films.

While Schwarzenegger has been involved in Terminator films since “Judgement Day,” Hamilton has been absent from the franchise since wrapping up work on the “T2: 3D” attraction for Universal Studios.

Of course, there could be challenges to bringing Schwarzenegger back to play the titular role of the iconic cyborg. The star will be 71 years old when the film is being shot. Cameron is not concerned with this matter though. “The beauty of it is: He’s a cyborg. And so, the org part is on the outside, meaning organism, Cameron said. “And Reese says it in the first film: ‘They sweat. They have bad breath.’ Because they were supposed to be infiltration units, so there’s this idea that flesh sort of sheaths over a metal endo-skeleton. So that would age normally.”

The new “Terminator” film, which does not yet have an official title, is slated for a July 26, 2019 release date.