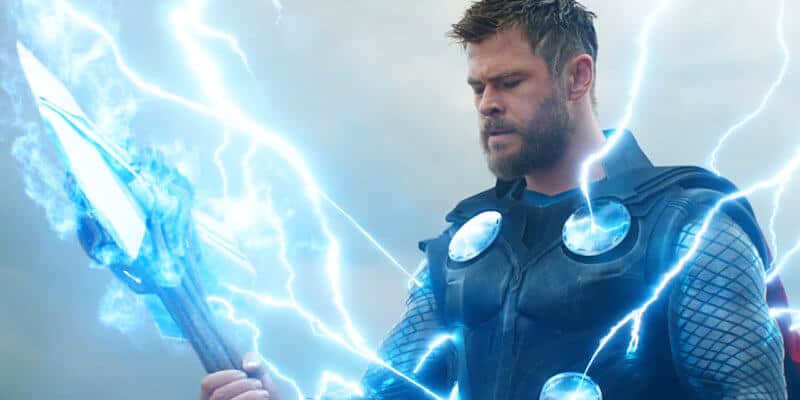 This article reveals NO spoilers from “Avengers: Endgame.”

As “Avengers: Endgame” hit theaters over the weekend, it sparked a lot of chatter of what Avengers would be returning and continuing with the Marvel Cinematic Universe as it makes its way into its Phase 4. As we know, many of the stars have not said a word of their character’s future. However, Chris Hemsworth wanted to alleviate some of this tension for Thor fans, which is much appreciated!

In a recent interview with “This Morning with Eamonn & Ruth,” the hammer wielding actor revealed that he would play the character forever, if possible. During the interview, when asked about his role in the MCU, Hemsworth said, “I’d play this character for as long as anyone would let me…I’ve loved it so much.”

Many Marvel fans have loved seeing the son of Asgard on screen and would like to continue to see his character grow and change as he has been a part of the MCU for the past eight years, first appearing in “Thor” (2011). Since then, he has appeared in every “Avengers” film and a few other spin-off films from within the MCU, making him a steady and frequent character from the major film franchise.

With all major film characters and stories, as time progresses, their presence and likability naturally declines a little bit from sequel to sequel. However, Thor has continued to be a major role in the internationally famous film series.

Whether or not Kevin Feige and the rest of Marvel Studios will carve out a spot for Thor in the next phase of the MCU is unknown. For those who have not seen “Avengers: Endgame,” we will not reveal any in-depth details around the character’s current state.

Do you want to see Thor in the next phase of the Marvel Cinematic Universe? Let us know in the comments below!