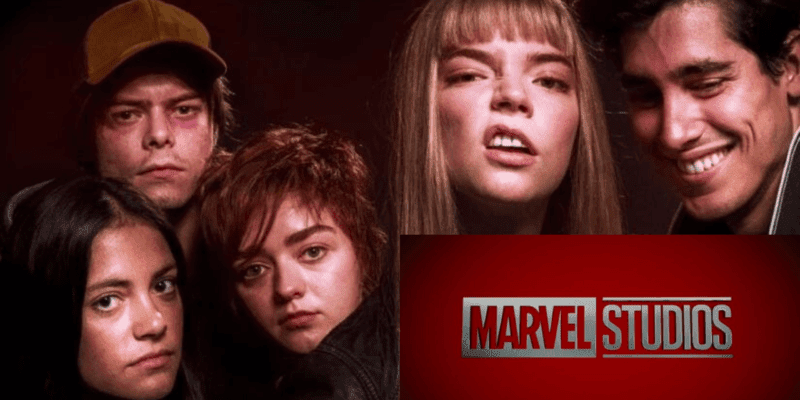 What has happened with New Mutants? It seems to have gone into a mutation itself, given that last year everyone thought that Disney was going to scrap the movie entirely, especially with early signs that the film was going to be terrible.

However, given the positive reactions from the first trailer (which you can watch below), the horror-themed Mutant movie seems to be tracking well with fans.

It seems that Disney has some confidence in this movie as an email has gone out to the D23 fan club from Disney that states that New Mutants is officially part of the Marvel Cinematic Universe. Here’s the exact wording of the email:

There’s a seriously electrifying new addition to the Marvel Cinematic Universe, and it comes in the form of the latest from Twentieth Century Fox and Marvel Entertainment…

There you have it, something official from Disney to confirm Mutants are in the MCU. Okay, we know, don’t get too excited. This could be put down to someone within the marketing team being a little overzealous with the description in the email.

It does seem unlikely that the first taste of Mutants in the MCU would be in the form of a horror movie. It’s not impossible by any means and we’d love it if it were true, but it seems that Disney would bring the X-Men and Mutant kind in general into a bigger movie to introduce them into the MCU.

This is especially true when you consider this is the last Mutant movie to be made under the Fox banner (presumably).

Personally, I’d like to see Disney introduce the X-Men as part of the next Doctor Strange movie,  Doctor Strange in the Multiverse of Madness. Until Kevin Feige himself confirms this, take all of the above with a pinch of salt.

What are your thoughts on the New Mutants being a part of the MCU? Let us know in the comments below!