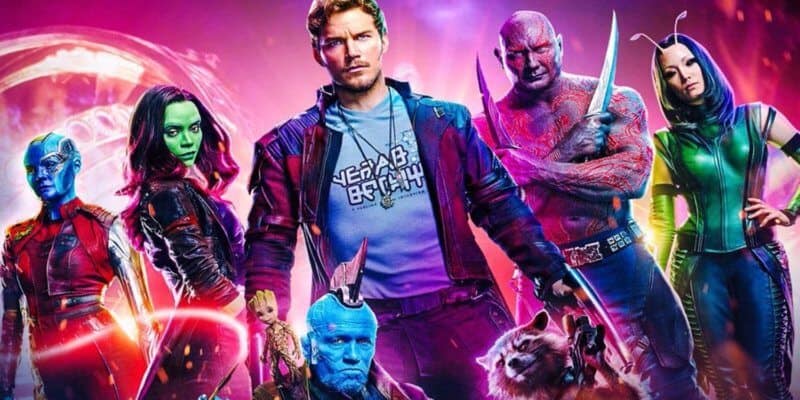 The catalog of Marvel Cinematic Universe films now encompasses 23 films, and the universe continues to grow. Hey, Marvel is part of Disney, and continual growth is part of the algorithm for success. 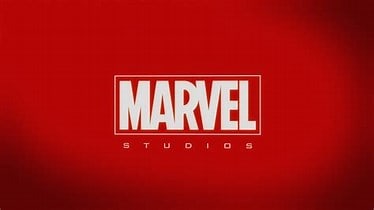 It’s no secret that more Marvel films have been in the works for some time now. Back in May of this year, Inside the Magic brought you news of new members coming to the MCU family in the next few years. At that time, Marvel had yet to release the names of eight new films scheduled for release between May of 2020 and July of 2022.

But now, Marvel released an updated version of its roster of upcoming films that includes release dates of those new films as well as the titles of those films. Avengers assemble for the following eight films that will soon be part of the Marvel Cinematic Universe:

Black Widow hits theaters on May 1, 2020, followed by The Eternals on November 6 of next year. The Universe continues to expand beginning in 2021 with Shang Chi and the Legend of the Ten Rings, which will be released on February 12. Just in time for summer, Marvel will release Doctor Strange in the Multiverse of Madness on May 7, followed by the highly-anticipated Spider-Man 3 on July 16, 2021. Thor: Love and Thunder will see its box office release on November 5.

Four Marvel movies are slated to be released in 2022. Black Panther 2 will be released on May 6, 2022, preceded by one untitled film to be released on February 18, 2022. Two more Marvel films are set for release dates of July 29 and October 7. Then another four movies will hit the box office in 2023. Each is unnamed as of yet, but the dates are February 17, May 5, July 28 and November 3.

Though many of the films for 2022 and 2023 are yet to be titled, fans love to make predictions about those films. Fans so far think the untitled films may include Ant-Man 3, Blade, Captain Marvel 2 and perhaps Guardians of the Galaxy 2. Other predictions and guesses about the untitled films include a movie about A-Force, an all-female Avengers-style team from the comic books, Champions, which could theoretically feature a more youthful Avengers team that includes Ms. Marvel and Miles Morales from Into the Spider-Verse and maybe Deadpool 3.

Which upcoming MCU film are you most excited about seeing, and which titles do you predict are coming in 2022 and 2023? Let us know in the comments section below.