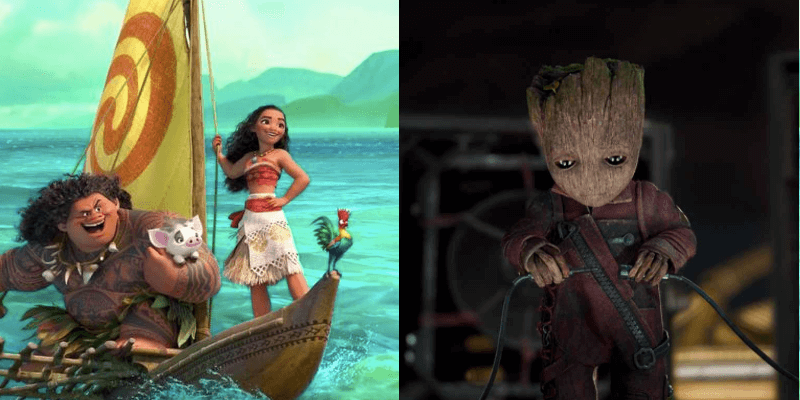 We all know that Disney creates memorable and lovable movies every year for us to enjoy. Sometime though, it’s the film’s soundtrack that sticks in our memories the most. Two of Disney’s films from the past year are being recognized for their incredible soundtracks at the Billboard American Music Awards.

“Guardians of the Galaxy Vol. 2” got our feet tapping with some classic hits, while “Moana” introduced original songs that we still find ourselves singing when no one else is around. Both are nominated for Top Soundtrack at the upcoming award ceremony.

Also nominated for the award is DreamWork’s “Trolls.” You can vote for your favorite soundtrack at Billboard’s official website.

The American Music Awards will air live on Sunday, November 19 on ABC.

Comments Off on “Guardians of the Galaxy Vol. 2,” “Moana” nominated for American Music Award for Top Soundtrack