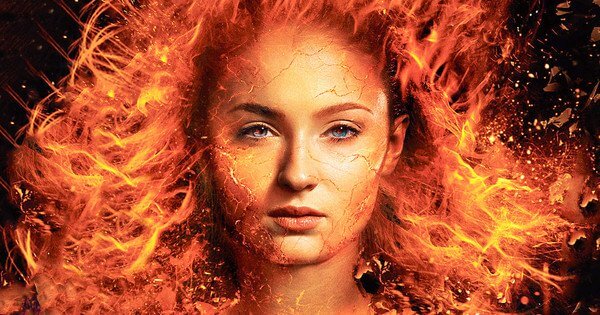 20th Century Fox announced some changes to their upcoming release schedule, pushing “X-Men: Dark Phoenix” and “The New Mutants” to 2019.

Originally slated for release on November 2, 2018, “X-Men: Dark Phoenix” will now hit theaters on February 14, 2019. In the follow-up to “X-Men: Apocalypse,” Jean Grey (Sophie Turner) begins to develop powers that corrupt her mind and turn her into Dark Phoenix. In place of “Dark Phoenix,” the Freddie Mercury/Queen biopic “Bohemian Rhapsody” starring Rami Malek has been bumped up from December 25 to November 2.

The studio also announced “The New Mutants,” which focuses on Magik, Wolfsbane, and other teenage mutants as they come to terms with their new powers, has been pushed back from February 22, 2019, to August 2, 2019. The film stars Anya Taylor-Joy (“Split,” “The Witch”) as Magik, Maisie Williams (“Game of Thrones”) as Wolfsbane, and Charlie Heaton (“Stranger Things”) as Cannonball, and plans to inject a bit of horror into the superhero franchise.

Comments Off on Release dates for “X-Men: Dark Phoenix,” “The New Mutants” pushed back into 2019