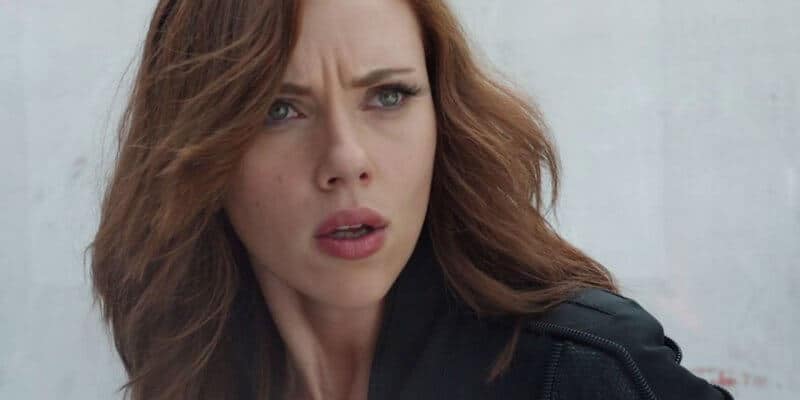 There are lots of rumors flying around at the moment that Disney is seriously considering moving the release of Black Widow into 2021. While this is devastating news for fans of the Marvel Cinematic Universe, it actually makes a lot of sense when you look at the state of the movie industry at the moment.

Christopher Nolan’s Tenet hit $150 million in just under two weeks but on the grand scheme of things, this is a pretty poor performance from a movie that has zero competition at the moment. While there have been people visiting cinemas to see the latest blockbuster, many more are still concerned about going to a cinema and sitting to watch a film with a mask on. There have been reports that theaters have had less than 10 people in them which begs the question, will things be any different in November when Black Widow is set to be released?

It’s very likely that Disney is keeping a very close eye on the performance at the Box Office of Tenet to decide on whether it is going to be profitable for the company to give Black Widow a cinema release in 2020.

Of course, it isn’t impossible to think that we might see Black Widow make its way onto Disney+ Premier Access but the numbers for Mulan would need to be analyzed in great detail to figure out whether it would be profitable for Disney to do this.

As things stand right now, Black Widow is set to be released on 30th October in the UK and November 6th in the US. Time will tell whether Disney will consider changing this again if they suspect numbers at the box office will be poor.

If it is delayed, it would be the first year since 2009 where we haven’t seen an MCU film on our screens.

Do you think Black Widow is likely to be delayed into 2021? Let us know in the comments below!